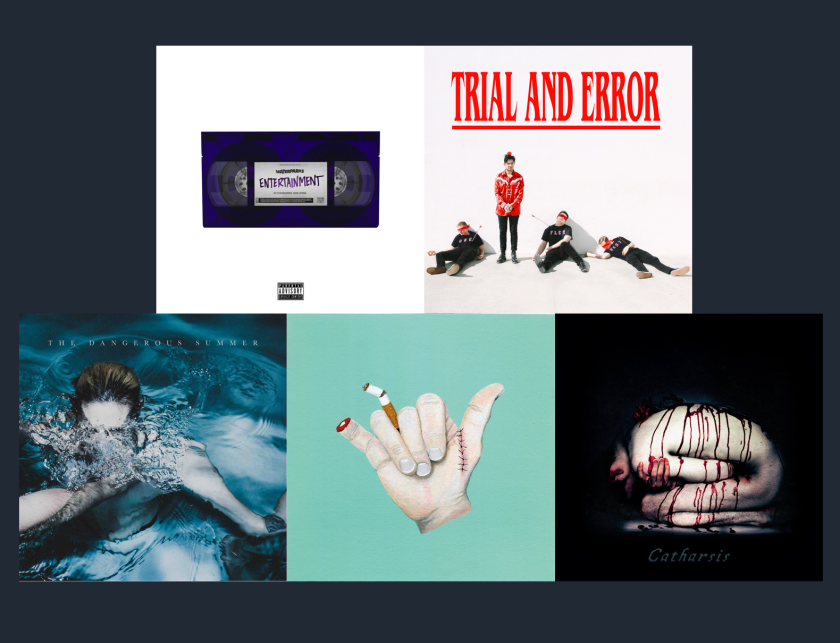 WHAT A DAY TO BE ALIVE! This has to be one of the best collective New Music Friday’s I’ve seen in a minute. So many incredible bands dropping insanely good music today. Before we dive into it, make sure to check out Episode 120. I go in-depth on each of the albums mentioned in this article. Subscribe to the show for free on your favorite platform and give us some love on Twitter: @SpinThoughts.

Waterparks dropped what may be one of the most highly-anticipated albums of 2018, even this early into the year. Entertainment is their second full-length and there has been some insane hype around this album. Every track could be considered a single — it’s catchy, poppy, happy, sad, bright, and any other word you can think of. It’s going to be listed on many people’s “Top Albums of 2018” — trust me.

Skylar got an early listen to Entertainment and dropped a sick review on it earlier this week. Be sure to check it out right here.

One Flew West — Trial and Error

One Flew West dropped their second EP and it is a groovy one. Trial and Error houses five tracks that will keep you entertained, bumping, and eager to throw back on repeat.

Taylor dropped a review on the EP and exclusive Q&A with the band earlier this week. Check it out right here.

The Dangerous Summer is back! The band announced in Summer 2017 they were going at it full steam with a killer performance at Four Chord Music Festival 4, a brand new full-length, and epic US tour in 2018. The self-titled EP is everything you would expect from this powerhouse and so much more. AJ’s vocals are so intense, weathered, and the vehicle for lyrics that resonate to the bone.

Tiny Moving Parts dropped an album that is going to be talked about for months, maybe even years to come. Swell has an aesthetic that is so unique. The tracks on this album are diverse, intricate, and simply amazing.

Machine Head dropped a devilish head-banger of an album today with Catharsis. According to Metal Thoughts’ JBone, “It deserves hype! It is their 9th studio album and their lead singer Robb Flynn says it’s their heaviest yet.” There is a lot to be excited about here with such a heavy-hitter in the metal scene continuing to release sick, new music.

What album is your favorite that dropped today? Did we miss any new music from your favorite band/artist? If so, leave it in the comments down below or hit us up on Twitter: @SpinThoughts! 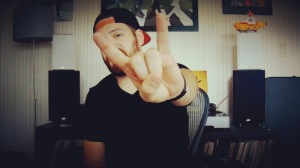