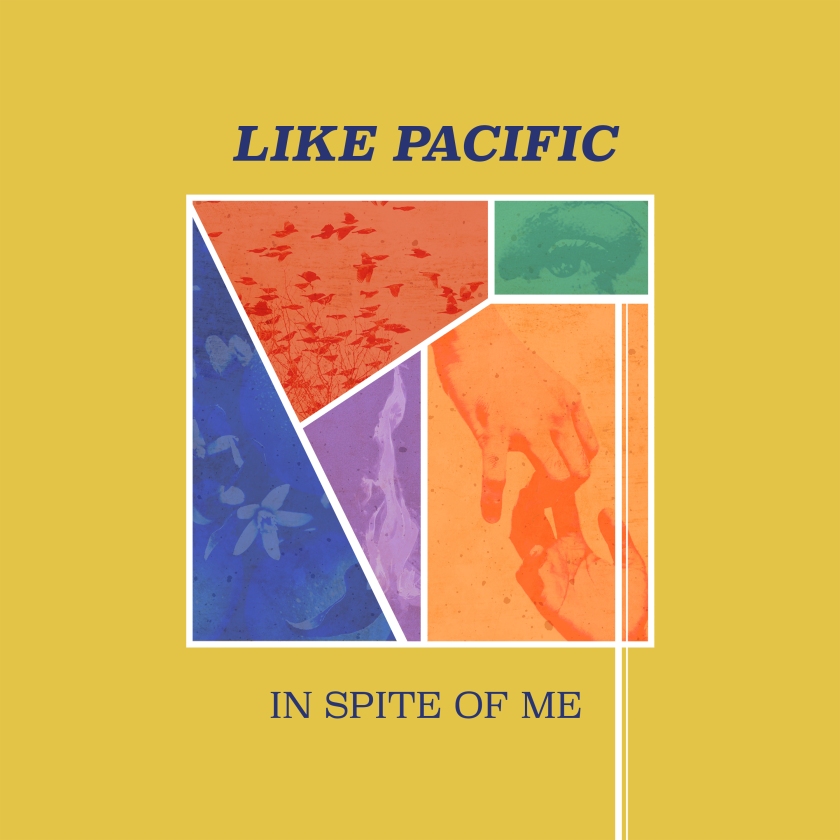 In Spite of Me, the second full-length record for Pure Noise Records from Canadians Like Pacific, due for release on July 27th, 2018 catapults the band to new heights.

One of the first in the latest wave of bands to highlight the Canadian talent within the scene over the last number of years alongside the likes of Seaway, Rarity and others, Like Pacific maintain their signature sound on In Spite of Me.  This sound develops even further and builds on their already solid previous work throughout the 10 song effort.

This is a record that doesn’t take a track off.  There is no filler.  From the title track that opens the album to closer “Something Missing”, it is clear that the band have poured their hearts and souls into the creation of their art.  “We worked super hard writing and recording this album” shares Like Pacific frontman Jordan Black.  “The hardest I’ve ever personally worked.”

This comes through strongly on tracks such as “Steadily” and the previously released lead single for the record “Sedatives”.  In Spite of Me unmistakably takes its place amongst the solid releases of 2018 and further cements Like Pacific as leaders in the Canadian scene.