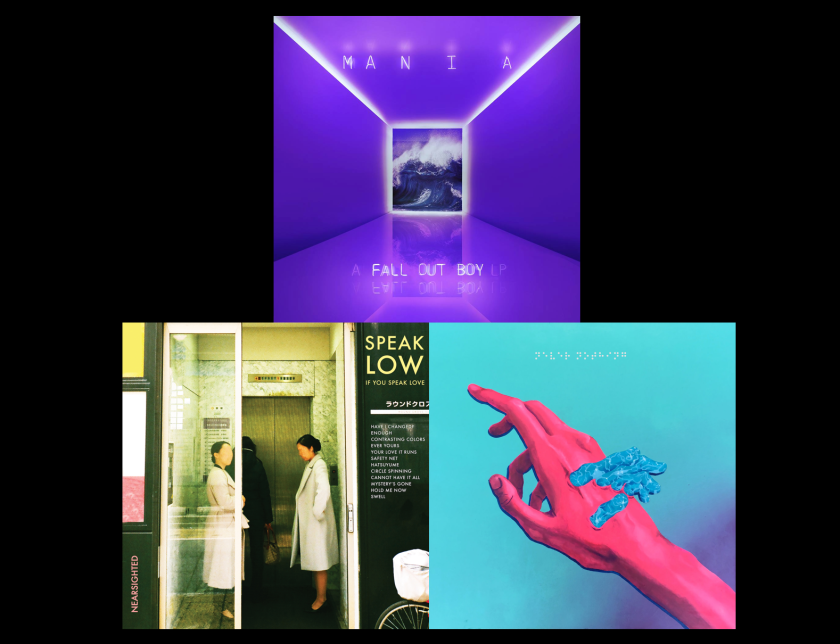 Hello friends and welcome to another beautiful, perfect Friday. Not only does this day mean we are heading into a banging weekend, it also means we have new music to rock out to! Be sure to check back every Friday for all the new releases that we are looking forward to here at Spinning Thoughts. Hit us up on Twitter with the albums you’re looking forward to and we might just throw a screen shot of your thoughts in the next piece. Let’s get to it!

Speak Low If You Speak Love is the solo endeavor of Ryan Scott Graham, also known for slapping the bass in pop-punk giants, State Champs. Nearsighted, the second album from Graham, takes the framework he established in Everything but What You Need and expands on it with new sounds, thoughtful lyrics, and a joyful aesthetic that can appeal to just about anyone. It is a pleasure to experience this side of Graham as he continues to impress and evolve as an artist.

Skylar got an early listen to the album and dropped a review this week. Check it out here.

You can catch Speak Low on Neck Deep‘s “The Peace and the Panic Tour” with special guests Seaway and Creeper.

The debut full-length album from Super Whatevr, Never Nothing, will provide you with more than enough complexity and diversity to entertain and intrigue countless times. Released via Hopeless Records,  this album fits in very well with others on the the label while also providing a fresh new sound to the artist lineup.

Super Whatevr will be on tour this March with Movements featuring special guests Can’t Swim and Gleemer. 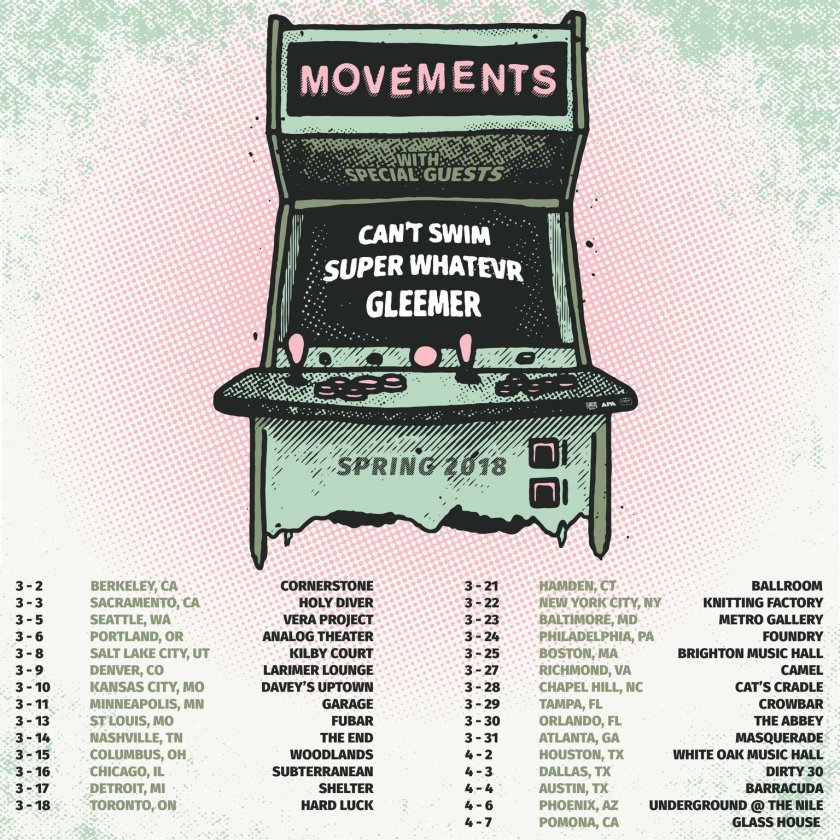 The highly anticipated seventh studio album from Chicago’s own Fall Out Boy finally dropped today. M A N I A was originally set to release September 15, 2017 but according to a tweet from Patrick Stump on August 3, 2017, “the album just really isn’t ready, and it felt very rushed.” Stump continued by saying “I’m never going to put a record out I genuinely don’t believe is at least as strong or valid as the one that came before it and in order to do that we need a little bit more time to properly and carefully record solid performances.”

There seems to be a line in the sand for FOB fans regarding the direction and sound of this album. While there may be increased usage of electronic instruments, synths, vocal manipulation, and futuristic aesthetics at its core resides the Fall Out Boy we have grown to love — catchy hooks, tongue-in-cheek lyrics, and pop that will make you drop.

In support of the new album, Fall Out Boy will be hitting the road in North America, with special guests (on select dates, TBA): Machine Gun Kelly, Rise Against (Chicago only), Gym Class Heroes, Every Time I Die, Against The Current, State Champs, L.I.F.T., and Nothing,nowhere. All tour dates, including UK/EU can be found here.

What are your thoughts on the new music available today? Did we miss any bands/artists that you’re jamming to? Leave it in the comments down below or hit us up on Twitter: @SpinThoughts!