Take some time to think about every band you love. Knuckle Puck, Blink-182, The Story So Far, New Found Glory, and The Wonder Years to name a few. Take a look at where their careers are now. They are selling out arenas and larger clubs all over the world. This is pretty rad, right? Of course it is. We love seeing the bands we love go on to do great things. This is what inspires people to pick up an instrument and start learning. But let’s take some time to look at where these bands were before selling out these halls.

Heavensake is a local alternative rock band based out of Philadelphia, Pennsylvania. The band — made up of Mikey Lince on vocal duty, Pat Wood and Sean Bourke on guitars, Arthur “Skeeter” Seifert on bass, and Anthony Massimini on drums — create a unique blend of heavy-hitting music paired with genuine lyrics. For fans of Movements, Homesafe, and Like Pacific this band can only be described as Jimmy Eat World and Silverstein coming together to create a super group.

The band just released their newest EP titled Deforme which was produced and engineered by Craig Owens. Deforme showcases a powerful writing style from the heavy guitars to blistering vocals. This album is surely a breath of something new to the local scene in Philadelphia and I believe will take it by storm. I had the opportunity to sit down with Skeeter to discuss the creation of the band, recording the new EP, and what the future holds for Heavensake. 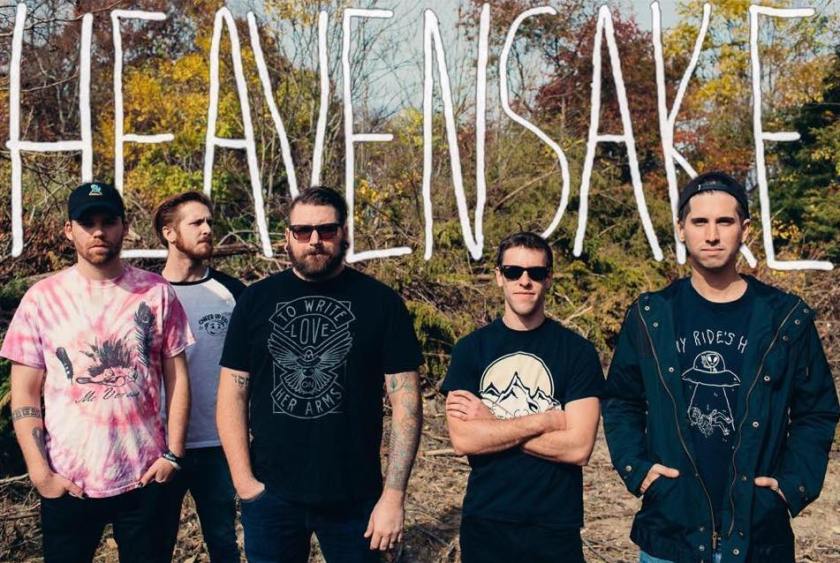 Heavensake has gone through several lineup changes prior to the most current one; a struggle that all local musicians know entirely too well. Skeeter joined up with Heavensake after the band (originally Lince, Wood, and Bourke) approached him about playing bass. Skeeter recorded their previous albums so he already had a strong relationship with the other members and decided to join the band. They solidified what would be the band’s final lineup for some time, wrote songs, and hit the studio and recorded Deforme with Owens.  Skeeter discussed how the recording process was one of the most stressful times because it pushed the band harder than they ever have been before.

Five songs in five days is no easy task and when Owens is trying to get the best out of them, they needed to be on their game. This was when the band knew they had the best lineup. They were able to work together and capitalize on their cohesive relationship as a band, and as brothers, to help each other push out the best playing and song writing they had. The evidence is in Deforme with how powerful each song is. This is also evidence that finding the right group of individuals is a key part of a successful band.

Any successful band will say that the relationship between the members is what helped the most. When the relationship is strong, each can grow within their instrument, song writing, and character. The powerful relationship also keeps the band on the same page and they can work together with the same mindset to advance to bigger and better things. Heavensake, calling themselves a band of brothers, showcases just how powerful and successful a band can be when all of the right parts are there. According to Skeeter, “Each song is a representation of us individually as musicians. We saw that we needed to leave room for each member to put their personal touch on the song we were working on, otherwise it doesn’t work out. That’s how we get the perfect Heavensake song”.

Heavensake is a band everyone should know. They are honest, hardworking, talented, and above all else, fun. Deforme solidifies their positon as one of the top-tier local bands in the Philadelphia area. Keep tabs on them as they continue to play local shows in the New Jersey and Philadelphia areas as well as beginning to venture out on small tours in the Tri-State and Mid-Atlantic regions. Check out their EP and Facebook at the links below! 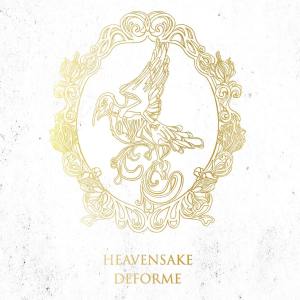 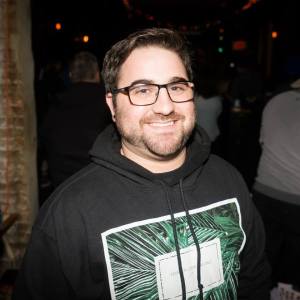 Find out more about Marc!