As It Is is currently supporting their latest album via “The Great Depression” tour in North America with special guests Sharptooth, Hold Close and Point North. I was able to photograph the experience when the tour stopped in Atlanta, Georgia at the Masquerade on Friday February 1.  This show is my favorite I’ve been to this year. I discovered Point North, which has quickly become one of my favorite bands.

Point North came on stage and absolutely killed it.

Most of their set consisted of new songs off of their most recent EP, Retrograde.

Their set was amazing and I almost forgot to take photos because I was enjoying it so much. 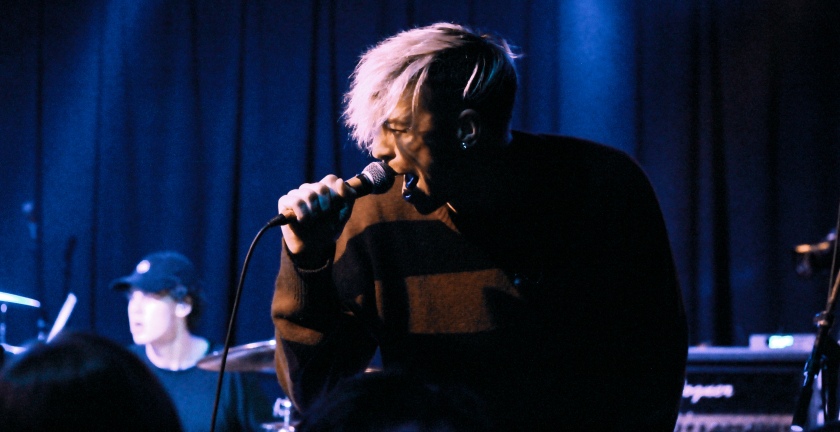 Next was Hold Close, and I really enjoyed their set too. They were fun to watch and even more fun to photograph.

Sharptooth was the main support and I can tell you this: I never expected what they did on stage. First, I have to give their lead singer props. Lauren Kashan has a killer voice and was running and jumping around throughout the entire set.

Sharptooth is a bit different from what I usually listen to, but I liked what I heard. They were a ton of fun to photograph, even though the flashing lights made my job a smidge harder than usual.

Last, but certainly not least, was As It Is. I’ve loved this band for years and each time I see them feels like the first. This show didn’t have a barricade, so everyone was up close and personal with the band. 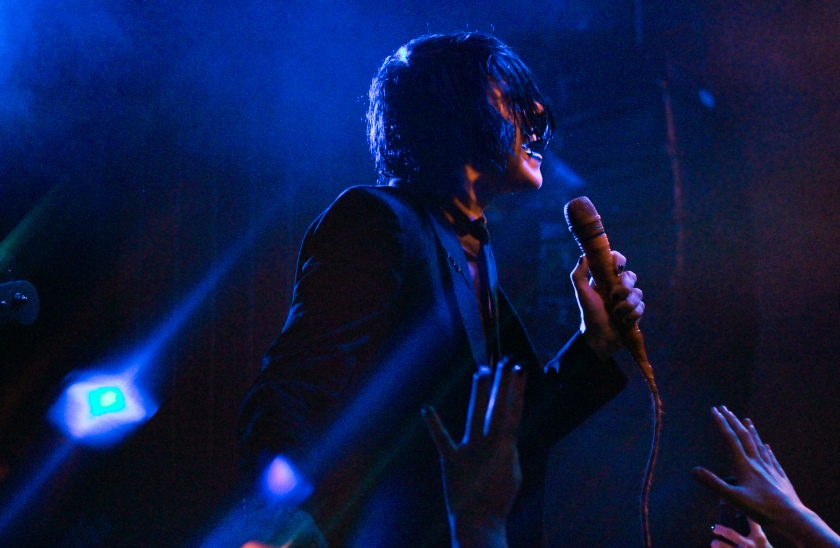 From the very first hit of the drums and explosive guitar riff, everyone in the room was hooked. Their set list was perfectly balanced, playing a mix of old and new material and performed with as much heart and soul as they could muster.

This is the first show seeing Ronnie Ish play as an official member of the band. He has so much stage presence and you can tell he has an absolute blast when performing.

The rest of the band was equally entertaining. Patty’s mic tricks are always a blast to watch and his energy was so much fun to capture in photos. 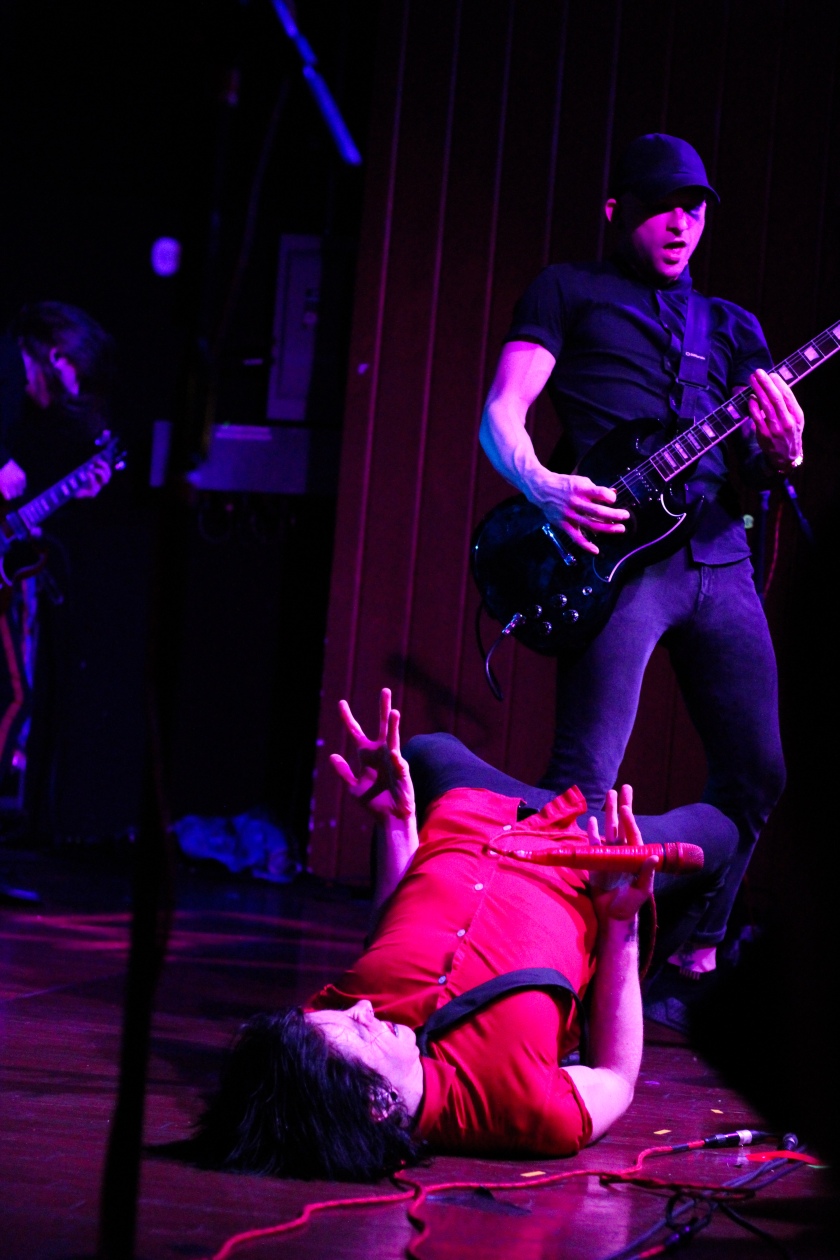 The band dedicated a lot of time throughout their performance talking about how depression, anxiety and mental health matters, stating they want their shows to be a safe place for people. 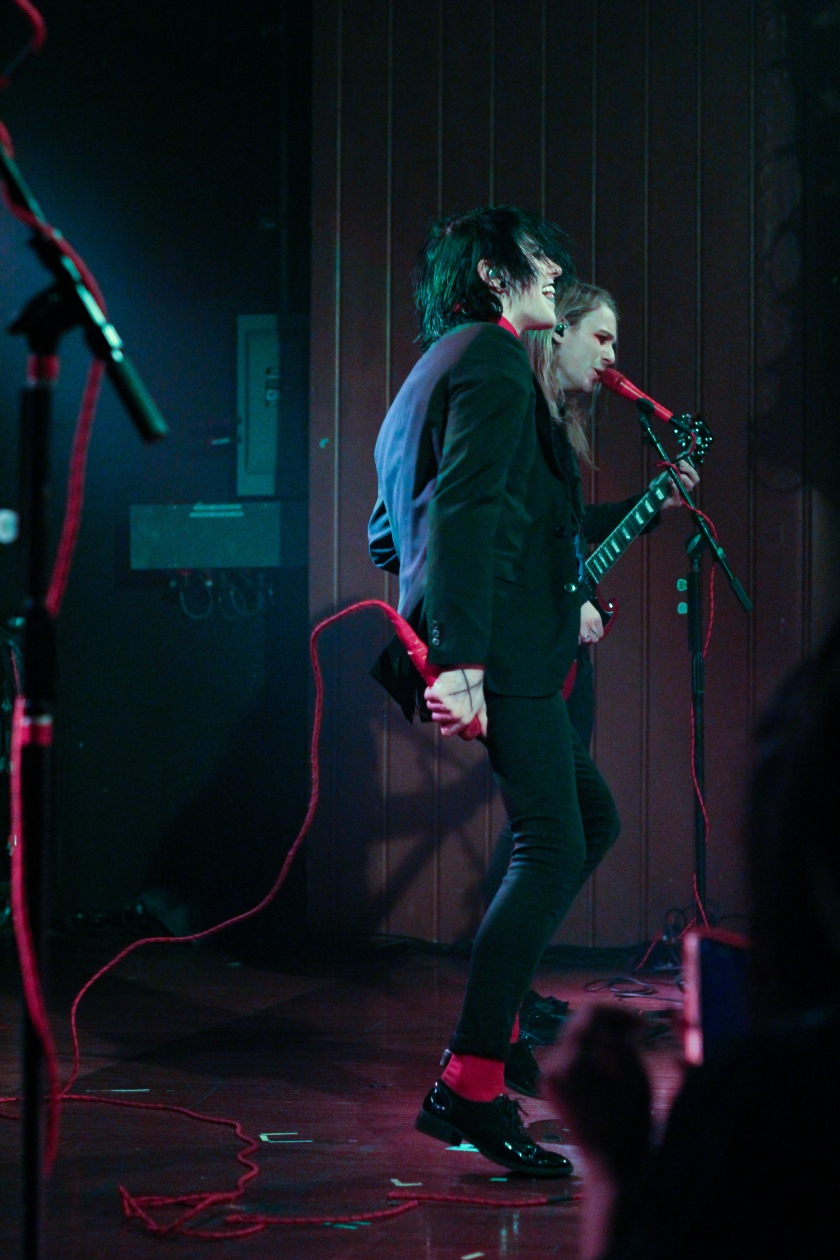 This show was so much fun to watch and I’ve spent the last week or so wishing I could go back to it. As It Is is one of the most important bands of this generation and they have a message that matters. 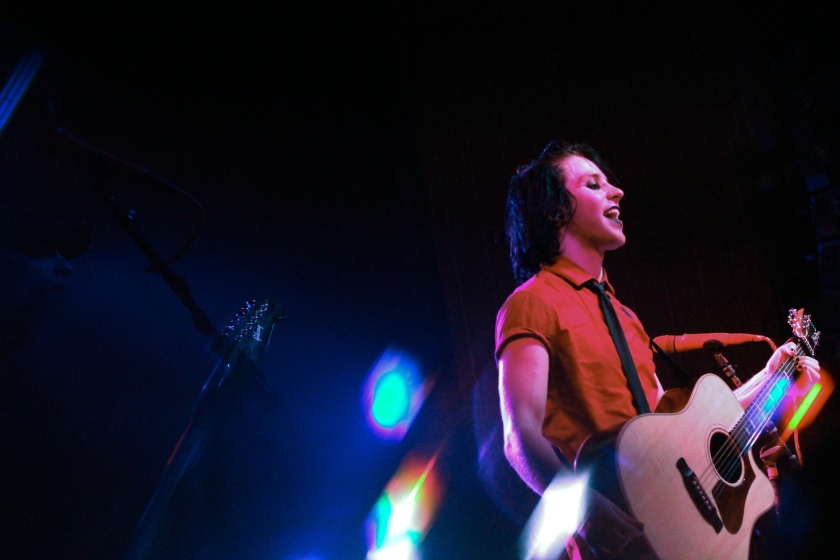 If you haven’t seen them yet, do yourself a favor and get to the show closest to you. You’ll have a blast and it’ll easily be one of the best nights of your life.

Catch “The Great Depression” tour as it wraps up in North America. As It Is will be heading back to the U.K. for “The Intimate Depression” tour and will be supporting Enter Shikari in March for the “Stop The Clocks” tour running through Europe.

*All photos credited to Skylar Cleland