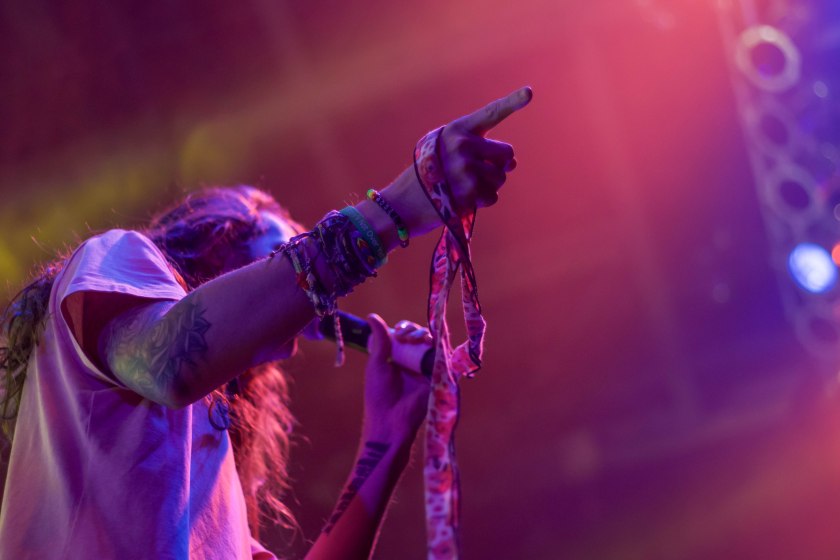 Mayday Parade is one of those bands that once you’re a fan, you’re a fan for life. I remember when I first heard their music over ten years ago. It has stuck with me throughout different seasons of my life, and it was incredible being in a venue with people who would more than likely feel the same way. Mayday Parade stopped in Pittsburgh on November 6th during their ‘Welcome to Sunnyland’ tour, bringing along three amazing supporting artists.

The first band of the night was Oh, Weatherly. They’re an alt-rock band from Dallas, Texas.

They released an album this summer titled Lips Like Oxygen. Most of the songs that they performed were off of that album. 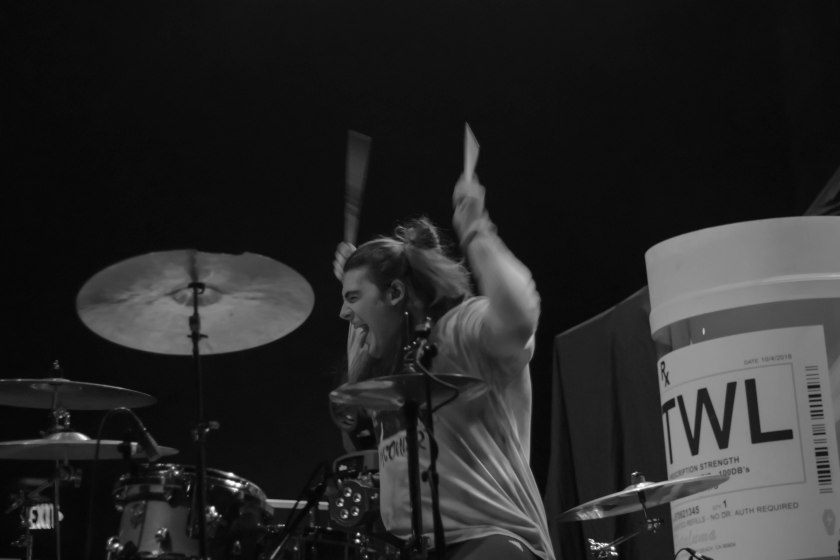 Towards the end of their set, vocalist Blake Roses took a moment to talk about mental health. I’ve never experienced such a raw and vulnerable moment at a show before as he shared his personal hardships and struggles with the audience.

“Things can and will get better for you.”

William Ryan Key is a solo acoustic act from Florida. He had Kevin from This Wild Life accompany him on stage with the drums. He released his first solo EP earlier this year titled Thirteen, with his second album Virtue dropping November 30th.

If that name sounds familiar, William Ryan Key was the vocalist of Yellowcard. During his set he talked about how it has been hard to break out as a solo artist when people expect his music to sound like Yellowcard.

During his time on stage he also talked about the election from earlier in the day, stating he was glad we could come together at a show as a community. 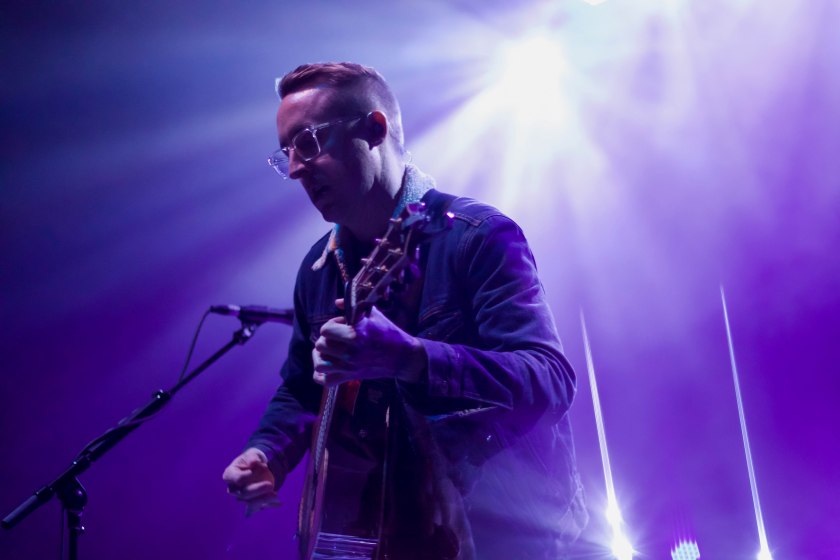 Key ended his set with a song he said we might know. The audience went wild when he started playing “Ocean Avenue.” I would be lying if I said I liked the original song better than this acoustic version.

When This Wild Life came out on stage and introduced themselves as the Hot Topic version of Mumford and Sons, I instantly knew they were going to be one of my favorite bands. They put on such a great show! They were super relatable and engaged with the audience more than any band that night.

Towards the beginning of their set they sang a song about what vocalist Kevin Jordan loves most in the world — his dog! He had the audience pull up pictures of their dogs on their phones to show him. It was truly a magical moment.

The only moment more magical than that was when the band picked a couple out of the audience and dedicated a song to them. The pit opened up allowing the couple to slow dance to the song. Eventually other couples joined in. It truly was a beautiful experience. 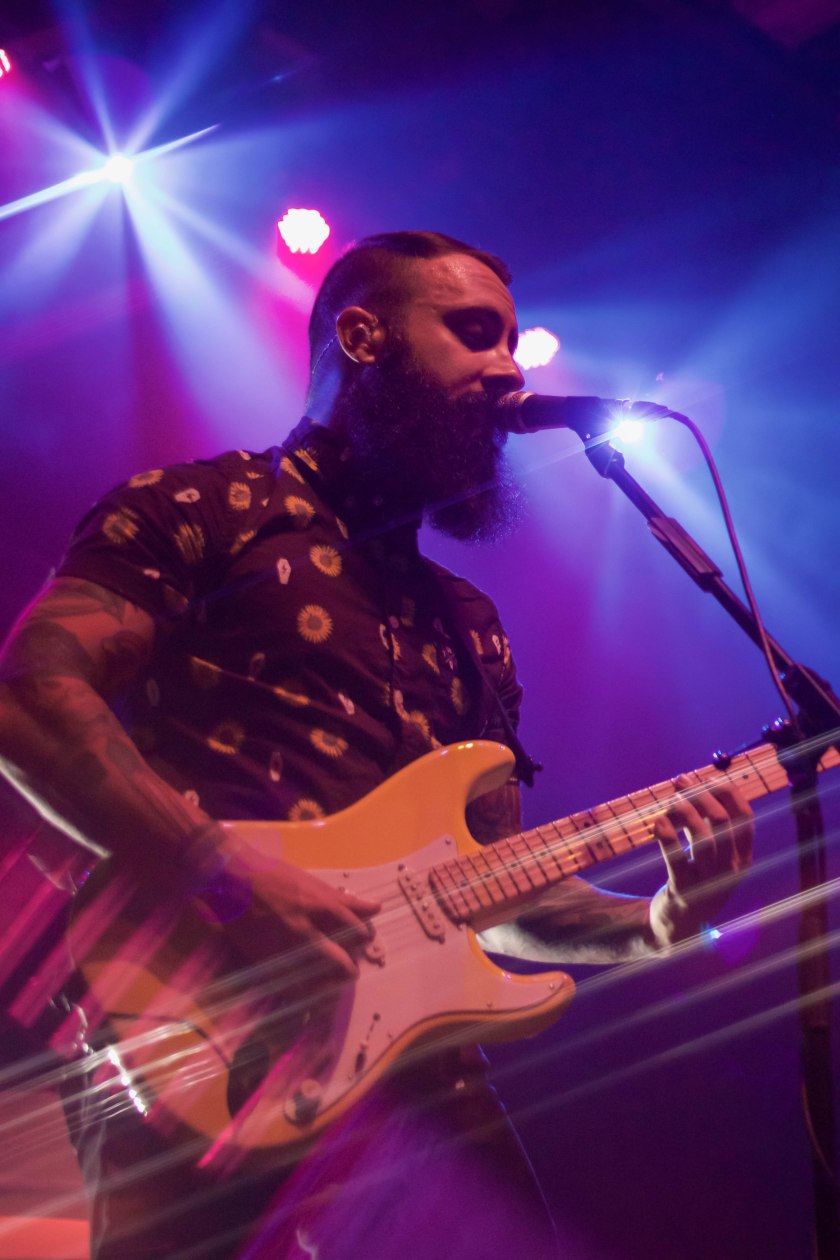 This Wild Life released their newest album titled Petaluma this past June. Make sure you check it out! It’ll be your new favorite album. 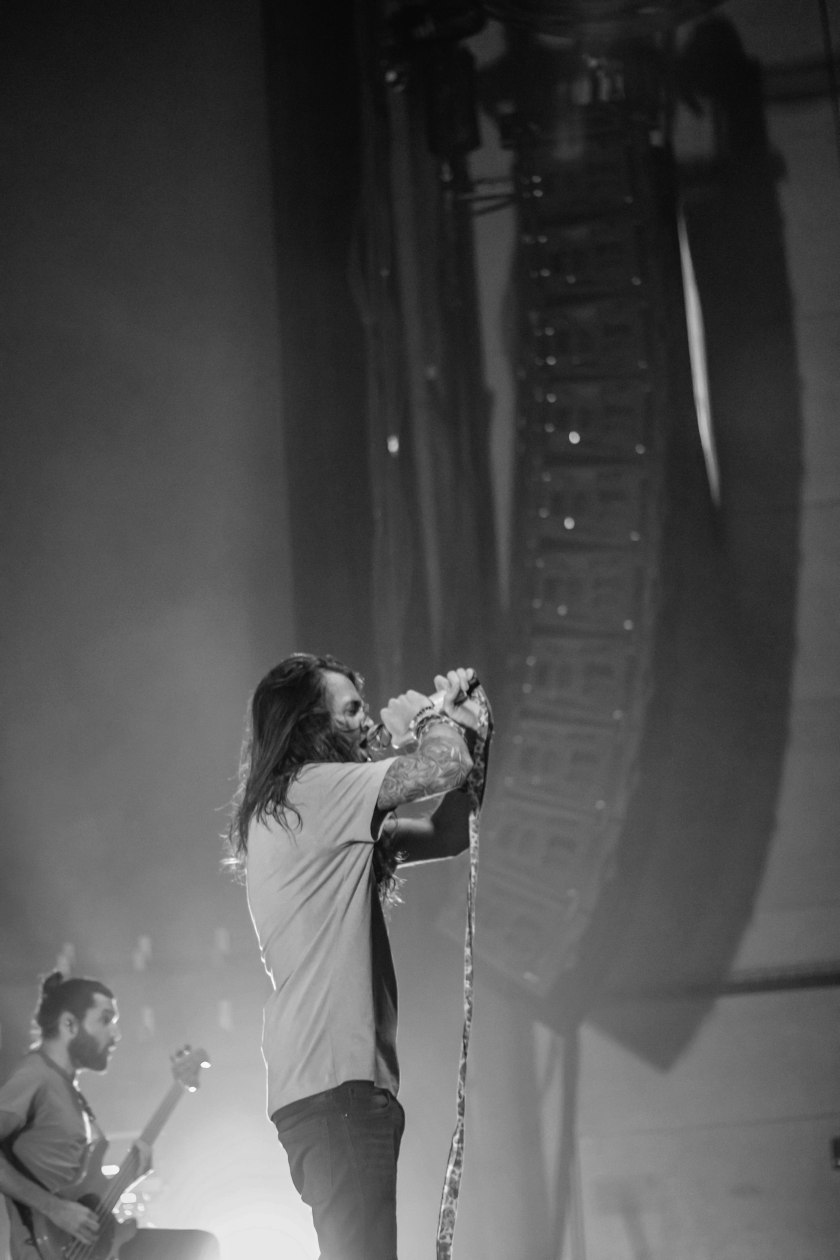 In case you need an introduction, Mayday Parade is a pop punk/rock band from Tallahassee, Florida. They’ve been making music for 13 years. They released their sixth studio album this past summer titled Sunnyland.

The time seemed to drag between This Wild Life’s set and Mayday Parade, but it was well worth the wait. The stage was absolutely beautiful. The backdrop looked like a starry night sky through a forest.

It felt like the band and the audience where having a contest to see who could move the most. Each of the band members were constantly jumping and moving on stage and the audience danced all night. While I was taking pictures, I could feel the barricade behind me slightly moving.

Mayday Parade opened with the first track off Sunnyland, “Never Sure.” I expected people to cry during the show. I was surprised, but not shocked, to turn around and see people already crying in the pit. How awesome is it that something like a song and a band could mean so much to someone that it moves them to tears! Man, I really love music. 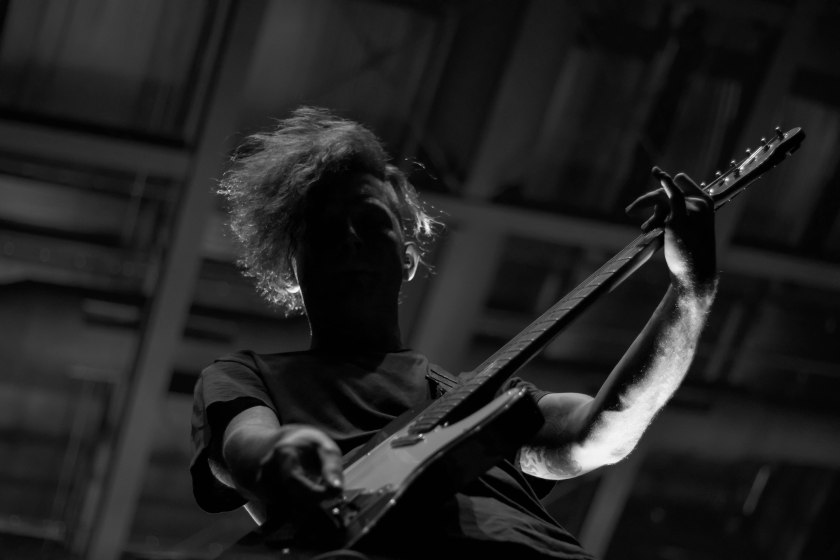 About half way through the set vocalist Derek Sanders announced he will always be an emo kid at heart. This earned quite a cheer from the audience. The band then proceeded to cover a medley of songs consisting of New Found Glory’s “My Friends Over You,” My Chemical Romance’s “I’m Not Okay (I Promise),” and “Cute without the E (Cut From the Team)” by Taking Back Sunday. 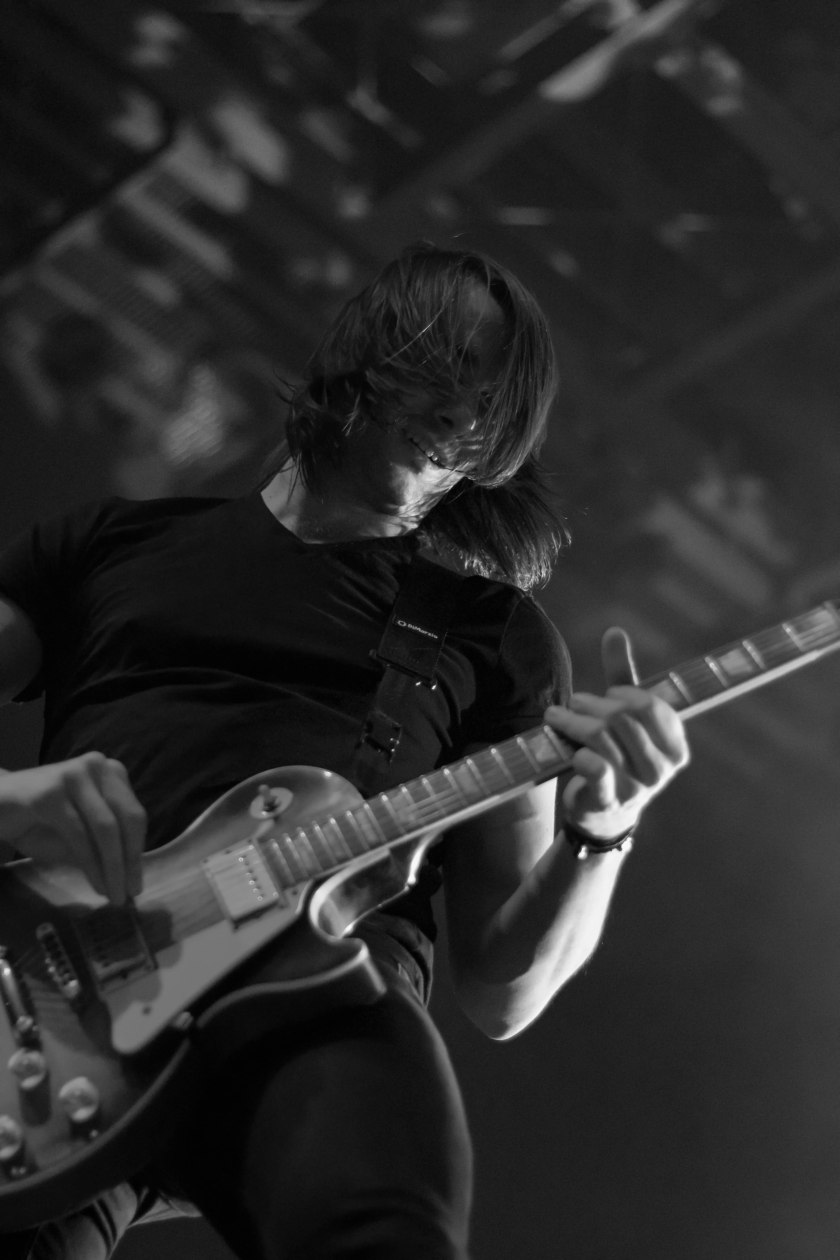 After the crazy, high energy filled night the set concluded with Sanders on the piano playing “Three Cheers for Five Years,” “Miserable at Best,” and “Stay.”

If you don’t have all four of these bands in your music library, you’re doing something wrong (only slightly kidding)! Each one of them have released new music this year, so there’s no excuse! Make sure you listen to it all if you haven’t already!