Earlier this month Night Riots came through Atlanta on their headlining “Dark Violet” tour. They were joined by Courtship and Silent Rival. 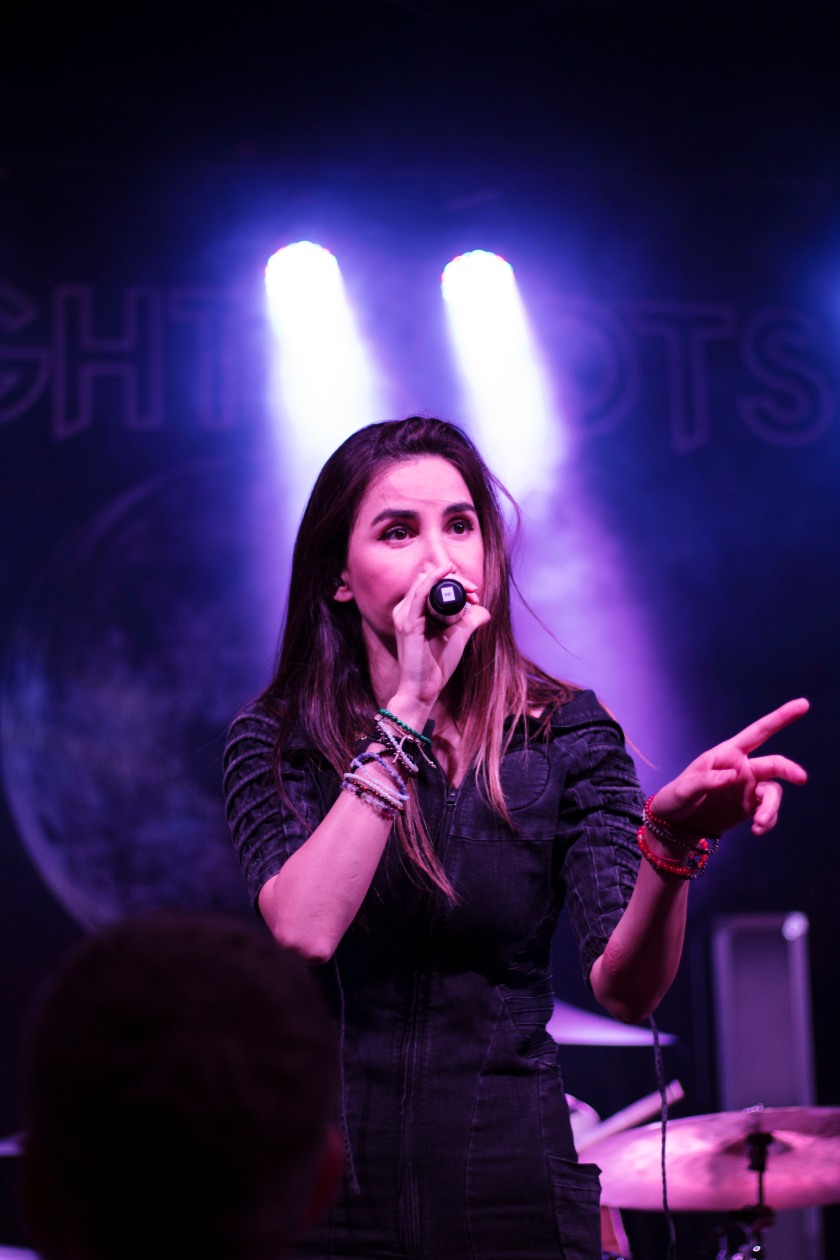 Silent Rival was a lot of fun to watch, and they had a lot of energy through their set. I had never heard of Silent Rival before I photographed them at this show, but they had a unique sound and their stage presence was amazing.

Courtship took the stage next and I really enjoyed photographing their set. They got so into their own music that the crowd couldn’t help but to enjoy it too.

Courtship’s set felt like it was over way too quickly. They left everything on the stage and it was evident they loved what they were doing. 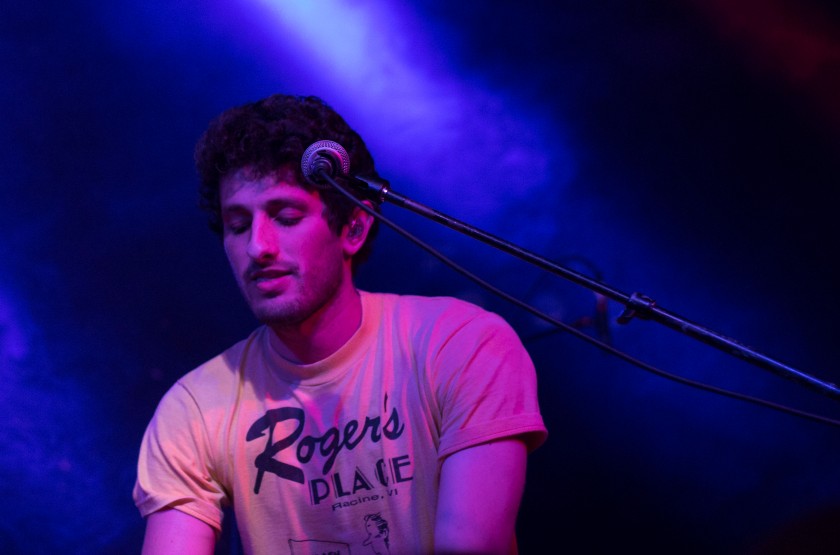 When Night Riots finally took the stage, you could feel the excitement in the room. The lighting for this show was flawless and I think it really helped capture the environment Night Riots was trying to create.

The first time I ever saw Night Riots, they were an opening band and to see them come so far has been really amazing. As soon as they started their set, everyone in the room was dancing and having a great time. It didn’t feel like a concert, but more like an intimate party with friends.

There wasn’t one song on the set list that everyone in the room wasn’t singing right back to the band. You could tell the band was a little overwhelmed by the response to their set.

The lighting and stage set up on this tour was amazing. It truly was a “Dark Violet” room.

Night Riots took the barricade out of the venue for this show, so there was no separation between them and the crowd, which is exactly how they wanted it. 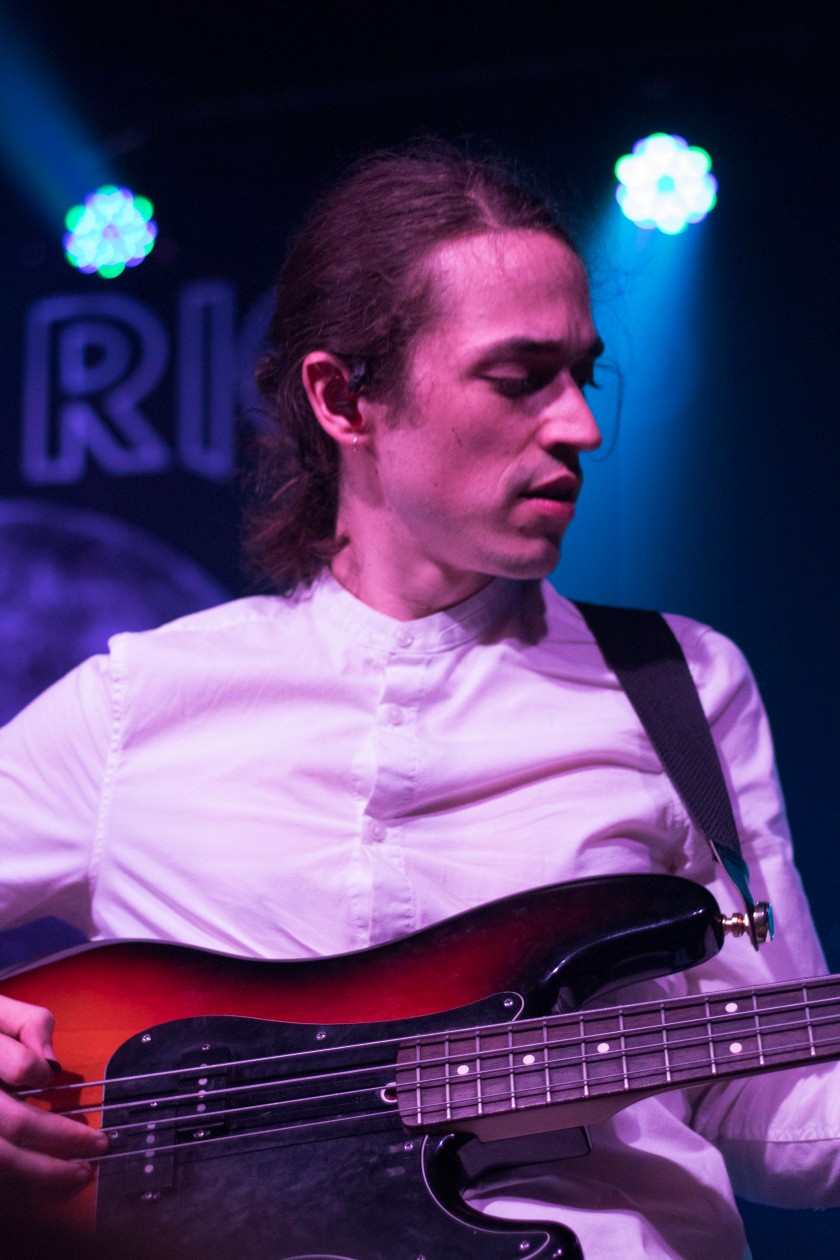 It’s been an amazing journey watching Night Riots’ stage presence and passion grow since 2015. This show was definitely one of my favorites this year. If they haven’t hit your city yet, you should surely find a way to catch this show. It’s one you wont want to miss. 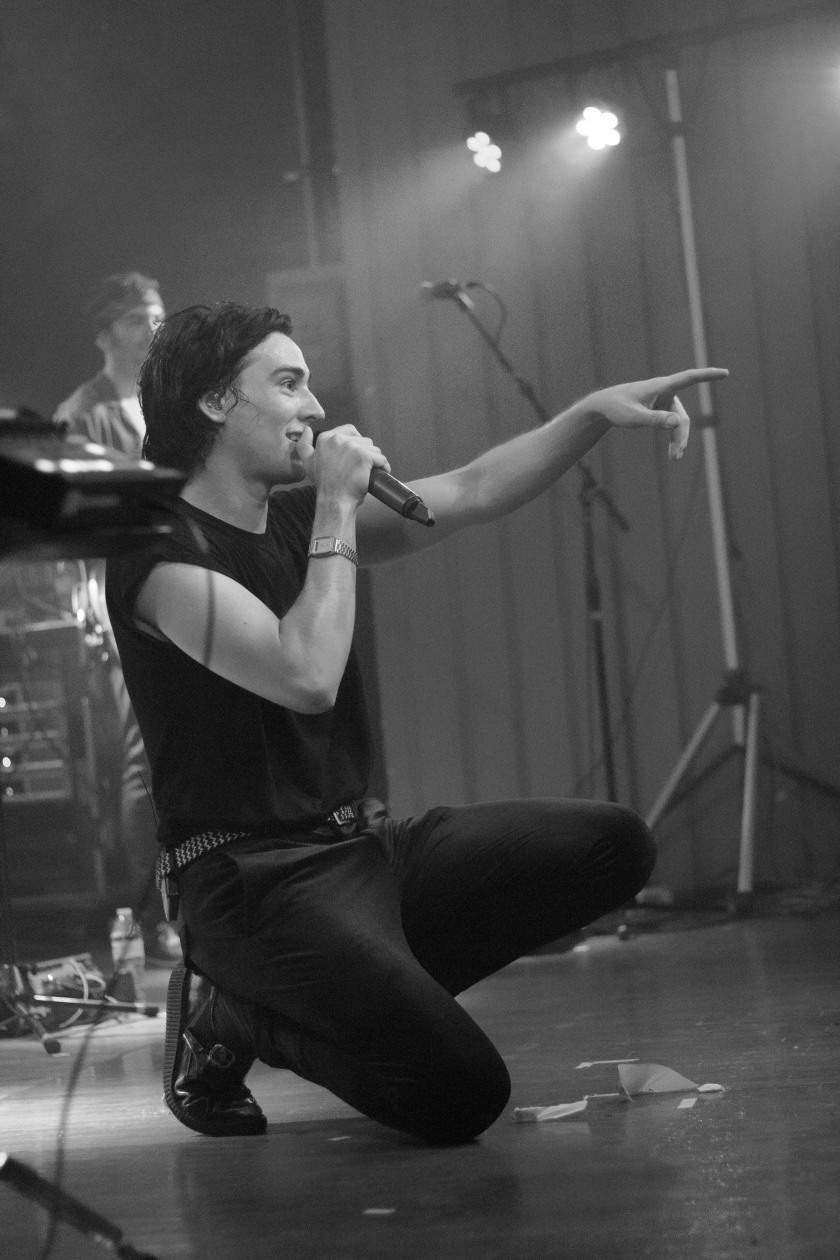 *All photos credited to Skylar Cleland