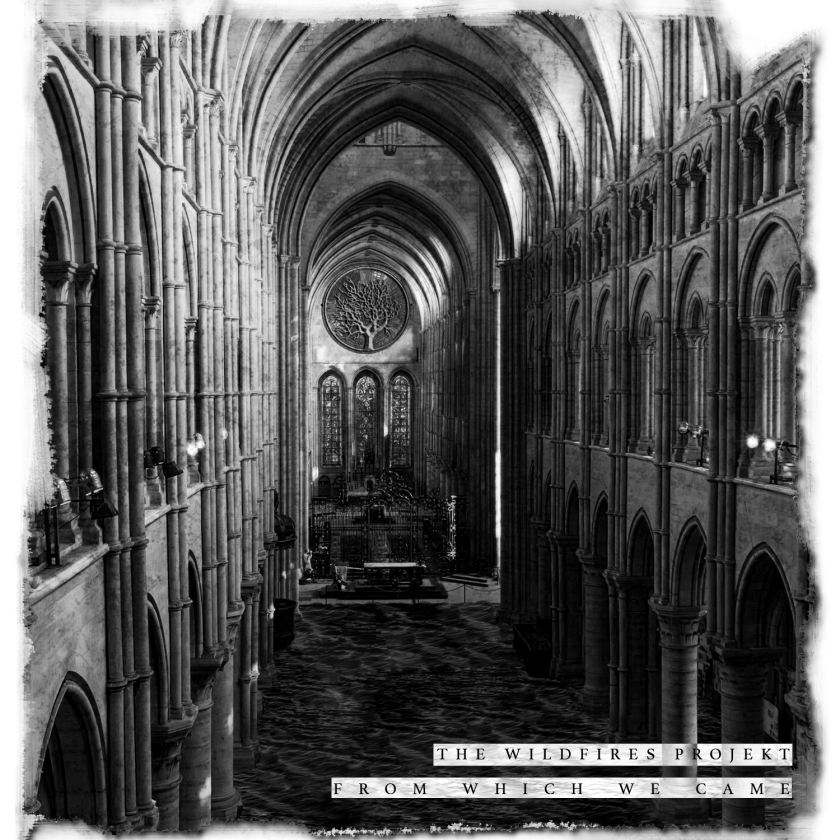 The Wildfires Projekt released their new EP From Which We Came on April 7, 2020. Each song has a different impact, pulling from experiences many can relate to.

The intro track “Eve Black” is not like the rest of the album, starting off with an eerie drum line and then a voice begins going over statistics on depression and anxiety, calling to action what we as humans truly are with these illnesses.

Leading straight into “White Jacket” with a heavy guitar riff, Johnny Zirkel’s voice breaks through, soft yet empowering, about the struggles faced when dealing with depression and anxiety. The song feels like an internal battle, moving from a softer vocal tone to the heavier screaming. Everyone goes through this war and the musical styling of the song mimics the lyrical content of it. This track can be interpreted as what people feel while dealing with such a debilitating mental illness.

Each song pulls a different experience into perspective with songs about internal struggle, toxic relationships and self-realization. “Once An Addict, Always Dramatic” showcases how lying affects all involved. The song takes a dramatic turn when the lyricist apologizes for using emotions to take advantage of someone.

“Against the Wall” vividly paints the picture a woman dealing with an abusive relationship. The song takes on a descriptive storytelling approach, similar to “Face Down” by Red Jumpsuit Apparatus This is one of my favorite tracks off the EP with sharp instrumentation and tangible lyrics.

From beginning to end, From Which We Came is a masterpiece. Depicting a handful of issues the majority of people struggle with into a six-song EP is difficult, but The Wildfires Projekt perfected it. This EP is for anyone who needs to feel as if they are not alone in the battles they fight. It’s for those who enjoy the heaviness of music, but also the deep emotional connection that can be experienced through each song off this effort.