After spending the last couple of years perfecting their craft and diving without reserve into DIY touring, Minneapolis emo-rock quintet Unturned have recently signed with No Sleep Records and are set to release their first EP for the label entitled Sunk on March 22nd, 2019.

The distinct vocals of frontman Parker Toyne combine exquisitely with the notably heavy and hook-laden guitar work of Isaac Luedtke and Will Leach across the five tracks that comprise Sunk, supported well by the rhythm section of bassist James Goranson and drummer Sam Kuchera, to confirm without a doubt that Sunk moves Unturned to the next level.

Previously released single “Vertigo” is the highlight of the effort, yet there isn’t any filler here as each track on the EP has been crafted with diligence and passion.  Following in the footsteps of Household and Remo Drive, Unturned highlights the talent within their genre from Minnesota. 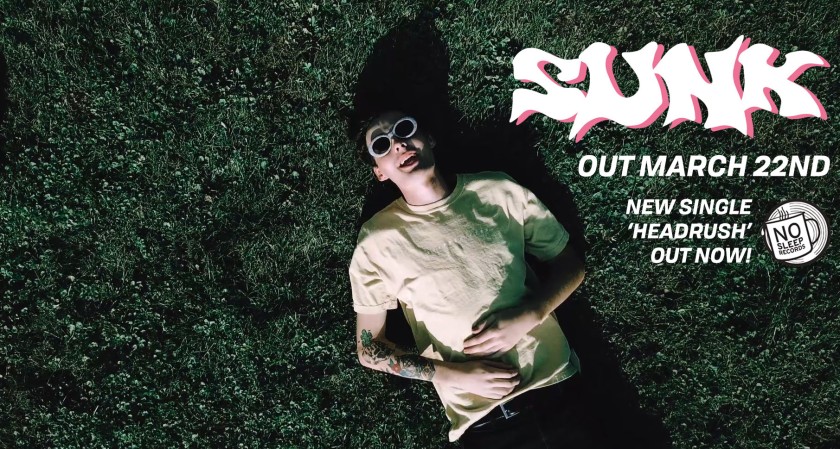