Though Midwestern US emo stalwarts of the late 90s through the mid-2000s Matt Pryor and Jim Suptic of The Get Up Kids, along with Josh Berwanger, known as a key member of The Anniversary, comprise 75% of Radar State the project stands out based on quality songwriting and musicianship, not just because of the band’s membership. 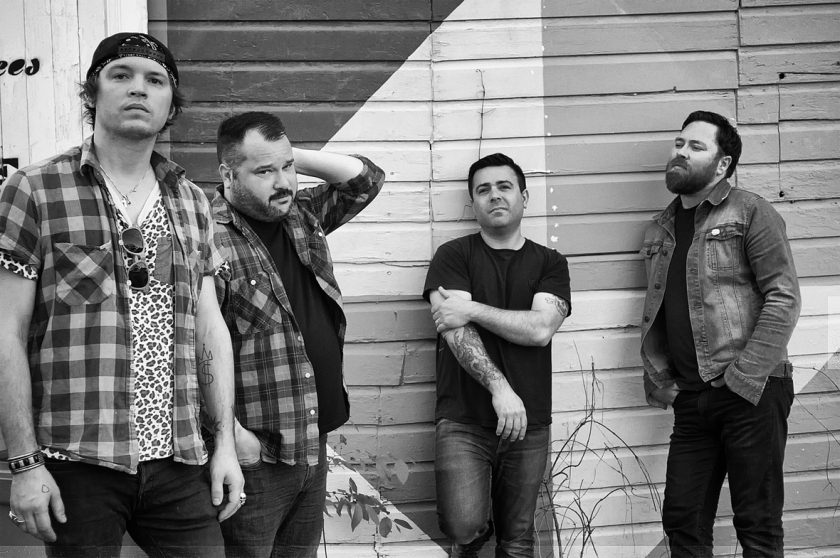 There may have been many years since the heyday of the projects that members of Radar State are known for, but that doesn’t matter.  The music on Strays speaks for itself.  Any influence of the members’ earlier projects has come through only in the best ways.

The album opens with the title track and bursts with energy, while the bouncy guitar riffs and the bass line that concludes “Summer of Sundays”, along with the poppy “Making Me Feel,” keep the spirit of the record going strong.  The laid-back “Play For The Game” is the perfect conclusion to the effort.

With over 20 years in the music industry the members of Radar State have not slowed down one bit.  For the listener, this gift so wonderfully illustrated on Strays is most incredible.