Formed in 2015, New York’s Unwill have been through a lot in the short time they’ve been together. After losing their label and some personnel changes, this band persevered and are better than ever.  The proof is in their forthcoming album Can’t Kill Me, dropping Friday, November 16th.

The first single off the album is “Keep it Gold.”  The song begins with a spoken word segment, “What are they gonna do to you? Yeah what are you gonna to do to us. Show ’em boys.” This set the tone for the rest of the album with a seemingly carefree, screw the critics type of attitude. Following the spoken word is an intense, guttural scream that immediately wakes you up and draws you in. The song is a high-energy anthem that sets the tone for the rest of the album.

The second single released is “Slaves.” Filled with mesmerizing guitar riffs, Unwill slowed things down a bit on this track, but not slow enough that it doesn’t rock your face off. The lyrics “Keep looking on the brightside, I wanna be one of the nice guys, so I don’t have to do this alone” really hit me. I felt the emotion in that song.

This album has a very raw, unique sound to it. The powerful vocals and incredible guitar work prove this band hasn’t lost anything. In fact, if you listen to their previous album Past Life, you will notice how different the sound is on Can’t Kill Me. Sometimes people don’t like different but, in this case, different means better. It shows they have evolved as a band and overcame everything that was thrown their way and came out better because of it. 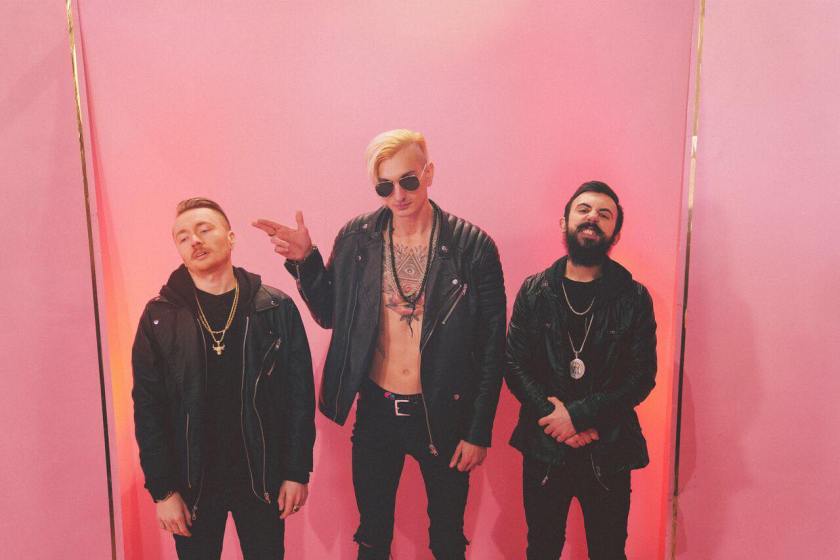