Getting to a show early to see an opening act that has only played a handful of times can be a real hit or miss proposition.  Considering that Girlfriend Material is made up of members from Canadian indie-rock bands Tokyo Police Club and Hollerado, it is not surprising that this particular set was a hit.

When the Opera House opened its doors for the Big Rock Brewery Barn Burner benefiting Music Heals on Friday night, many of the early attendees had no idea what to expect from the band.  After all, this was their 5th show.  Girlfriend Material is lead by Graham Wright on vocals and guitar along with his Tokyo Police Club bandmate Josh Hook on guitar; Joseph Garand, a Toronto punk scene veteran, on bass; and Jake Boyd from Hollerado on drums. 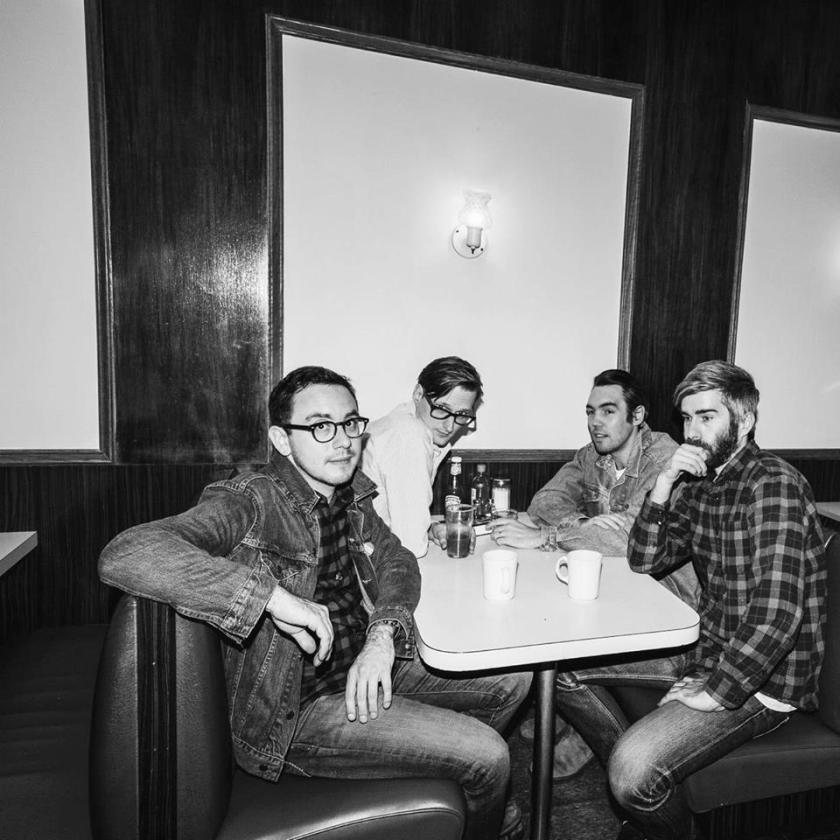 While being made up of members of other successful bands, Girlfriend Material has a sound all its own.  Starting things off with “You’ve Got To Be Kidding Me” from their 2017 self-titled EP, they quickly gained the attention of the early arrivals.   It was easy for the crowd to see that all the members of the band love to perform and the energy coming from the stage was infectious as audience members danced and bopped along to the immensely catchy songs.  Graham, known for playing keyboards in Tokyo Police Club, came across extremely comfortable on lead vocals and entertained the crowd with his inter-song banter of fake podcast-style ads for Stamps.com, Audible and Big Rock Brewery.

The set consisted of 11 songs from their debut EP and upcoming album plus a cover of “Bittersweet Symphony” by the Verve.  Instead of playing the song as an homage to the original, they revamped it allowing Josh, Joe and Jake to show their talent.

Once they were done, the crowd seemed impressed with what they had seen.  One woman remarked that she was going to visit the merch table.  Unfortunately for her, the only Girlfriend Material t-shirt is a one-off made by one of Jake’s 9-year-old drum students. 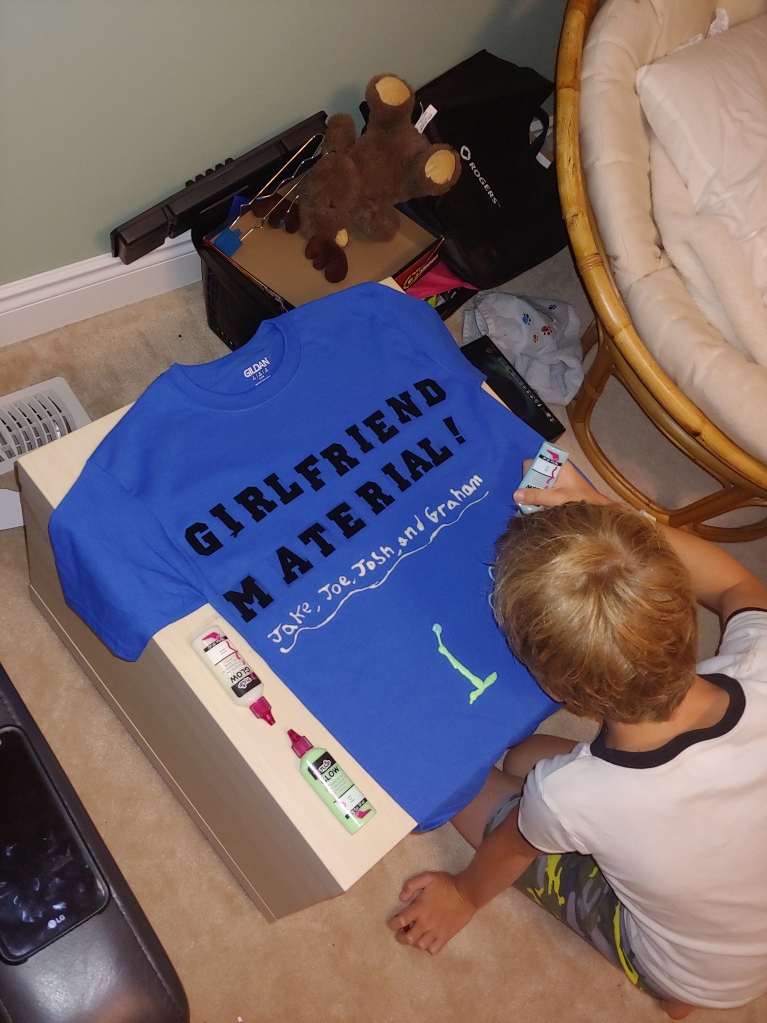