A driving sound that is harder edged on the whole than the material on their previous album (2016’s Nothing I Write You Can Change What You’ve Been Through) characterizes Crown Shyness.  The exceptions to this are the title track and the album closer “Love, Hate, React, Relate”, which slow things down but are no less trenched in emotion than the rest of the record as lead singer Tobi Duncan holds nothing back.

Lead single “Shade” has been well received, racking up almost 500,000 streams on Spotify in a short time frame, which is indicative of the success the band will enjoy with Crown Shyness.

Catch Trash Boat in the US melting faces for the rest of the summer on the final cross-country Warped Tour run. 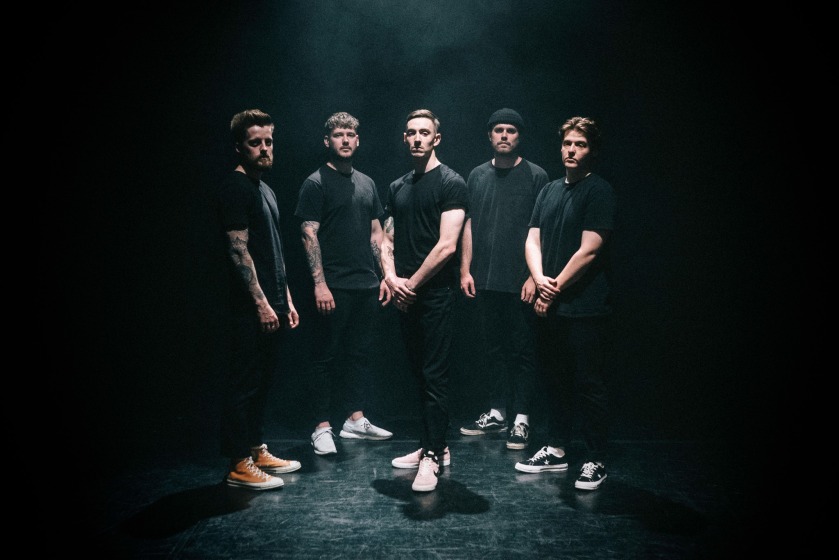