I first found Andrew McMahon back as a junior in high school when he and Something Corporate came out with their debut album, Leaving Through the Window. I was instantly hooked.

Fast forward a few years — Andrew and his amazing lyrics, voice, and skill playing the piano kept me hooked as he transitioned into the Jack’s Mannequin era and then again to the current Andrew McMahon in the Wilderness era.  The day each album came out, I learned the words and sang along to each song enthusiastically (albeit badly ha).

During all of these years as a fan though, I had never seen him live. That all changed the other night in Asheville, NC. As soon as the tickets went on sale in February I bought them, determined not to miss this opportunity, and man am I glad I didn’t.

Walking into The Orange Peel, I knew I was going to see a great show. There was no doubt in my mind. I was not, however, expecting the experience that we all got there.  McMahon took the stage as a hip Mister Rogers, sweater and all, and invited us all to listen to some amazing music while sitting in the comfort of his “living room.” As the show progressed, Bob Oxblood, Zac Clark, and Allen Stone all took the stage to join in the fun – after ringing the doorbell naturally.

I won’t give away the whole set list, but rest assured the hits were covered by each artist, all with their own time in the spotlight to show off their individual music and personality, either on stage solo or with another artist. One example came while Clark and Stone were on stage together and told the hilarious story that inspired Clark’s song “Don’t Just Love Me Cause You’re Lonely”. I will not ruin it for those who still have shows coming up, but I will give a sneak peek… Drinks, signing a lease for a new Kia Sorrento, and somehow ending at the owl exhibit at the zoo late at night. 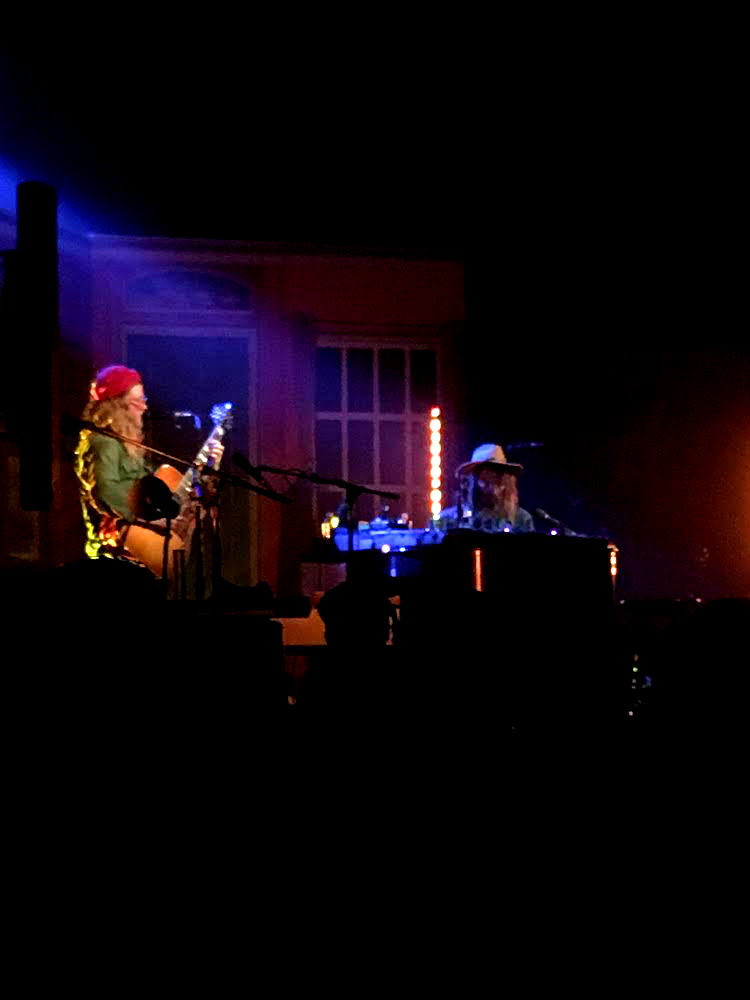 A huge highlight for me was hearing Stone and Oxblood singing Stone’s song “I Know That I wasn’t Right.” It has been my favorite song of his since I first heard it, and witnessing it live only solidified that. Stone’s voice is the perfect mix of soft melodic tones that could lull you to sleep in the best way and scratchy soulful blues tones. Clark’s voice is just flat out powerful and his range is expansive, to say the least. Their harmonies on that stripped down, almost bluesy sounding song was out of this world amazing.

The second to last song of the night was “Cecilia and the Satellite”, which was shortly after we were able to hear Cecilia herself wish all of us a goodnight over FaceTime. Before he starts the song, McMahon takes a minute and talks about how when he was diagnosed with cancer he found the best oncologist on the West Coast. That doctor told him before he would allow McMahon to start any treatment he had to plan, so he would later be able to have children. When McMahon said that he was not worried about that, that he wasn’t thinking that far into the future, the doctor said “then I am not the doctor for you if you do not think you will make it that far”. McMahon said the quote that stuck with him during this conversation (that his mom was there for) was “Andrew if you’re going to beat this, you’ve got to beat this”.

During “La, La, Lie” McMahon took the time to thank his fellow musicians, the crew, the fans, and the volunteers who signed up to work that show for his foundation, Dear Jack. He encouraged all of us, and I myself did, to sign up and become involved with Dear Jack. Citing his own almost 13 years in remission from Acute Lymphocytic Leukemia as the inspiration for its start.

The last song of the night was “Holiday From Real” and with the vocal harmonies of Clark, Oxblood, and Stone backing up McMahon it was absolutely insane to hear in person. Add to that, there is nothing more uniting for a crowd than singing a favorite line of a song together. We got that during HFR when it sounded like everyone in the room sang “Fuck yeah” at the top of their lungs.

Overall, the whole show was laid back and had a jam session type feel that you would expect to see at your best friend’s house or any local dive bar.  I am lucky enough to go to a lot of shows/concerts/festivals every year, but I can without hesitation say this was the best show I have ever been to due to the insane amount of talent that shared the stage. If you have the opportunity to see these artists, take it! You won’t be sorry. 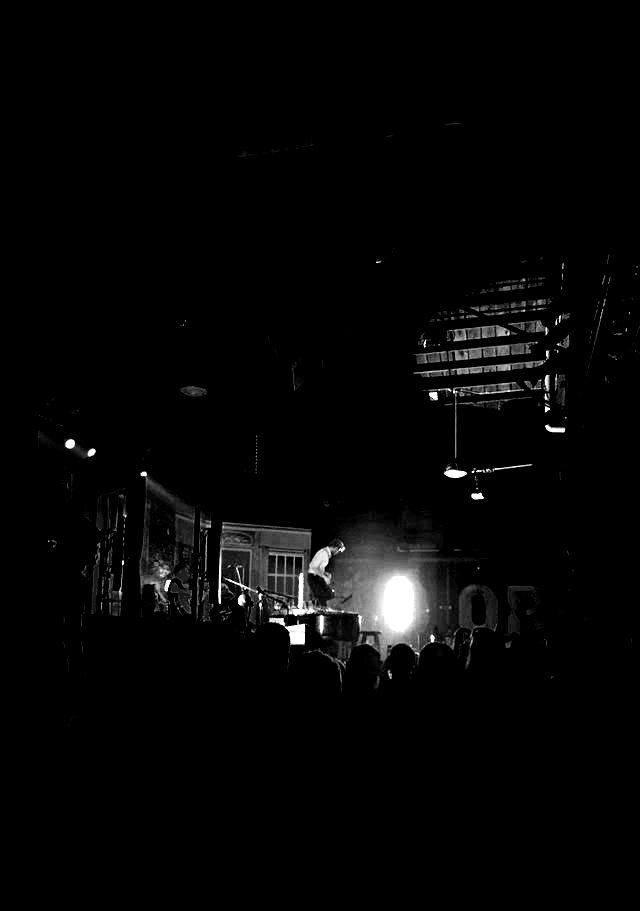 *All photos credited to Tiffany Hope 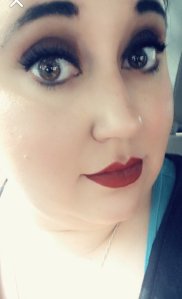