Coast Modern played their first ever show in Pittsburgh, PA on March 30. It was definitely worth the wait because they put on such a party! Reeve Powers & the Millennials and Late Night Episode opened for them.

Reeve Powers & the Millennials opened the night up with their fantastic music.

This was my first time ever hearing them. They instantly reminded me of one of those bands from a 2000s movie that practiced in a garage and rocked the whole house. 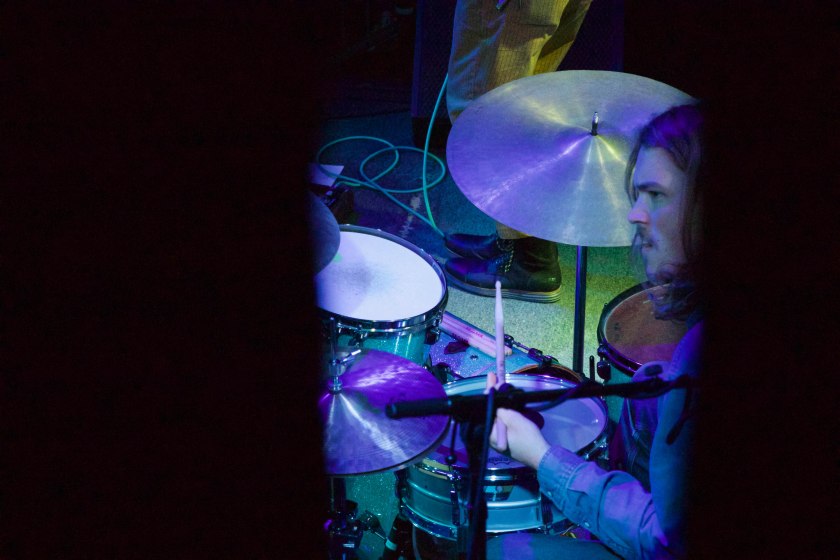 It was hard to wrap my head around the fact that this was Reeve Powers & the Millennials’ first tour. They seemed like they were seasoned pros at this. I can tell that they have a long, successful music career ahead of themselves.

Next up was Late Night Episode.

Each song that Late Night Episode played had an almost completely different sound. Listening to their music, it’s hard for me to put them into a genre. This shows just how creative and talented the band is!

There were a few times throughout their performance that a band member or two went on to the nearby bar while playing music. It’s something so simple, but I always get so excited when that happens at a concert!

When I got the the venue, the first thing I noticed was everyone’s style. The concert-goers didn’t look like they were attending a show but a party at an upscale club. Everyone was dressed so nicely!

As soon as Coast Modern started playing, I got a feeling like I was photographing a show at a private party in LA or something like that. There was very little to the lighting effects that were on stage, so it definitely added to the small club/party vibe.

Coast Modern reminds me a little bit of Grouplove. They have the good vibes music that makes you want to dance as soon as they start playing.

They had a lot of little light up props on stage, but my favourite thing was a rubber chicken that was laying on top of the drum set.

This show might have been called Haunted House Party, but the only frightening thing about it was the scary good time everyone was having.

All three bands of the night were extremely talented and very entertaining. You could clearly tell they are passionate about what they’re doing. I really regret not visiting their merch tables and buying their music! 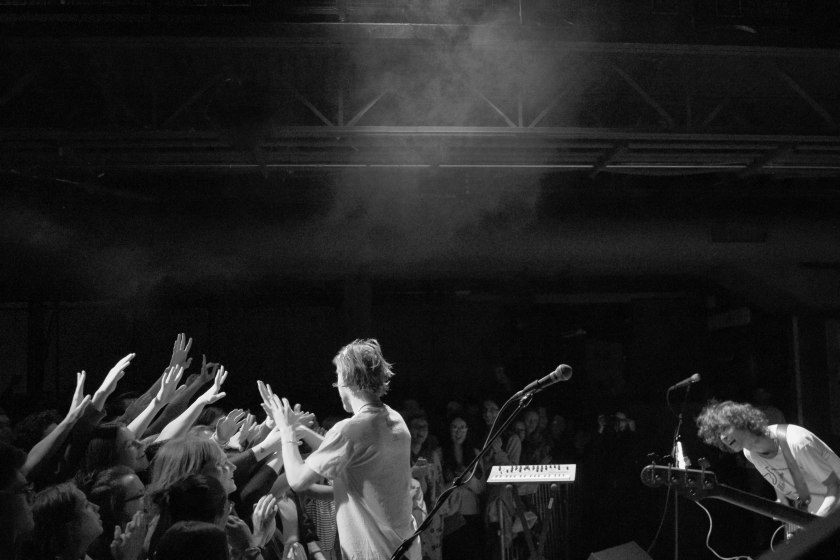 If any of these bands are performing in your area, it would be silly for you to not drop what you’re doing and go.