Tiny Kingdoms is a 4-piece alternative band from Chicago, Illinois. The band recently released their new EP Realms on March 14th, 2018 via Whelmed Records. The track I enjoyed most is “Vices”. The beat and lyrics just really stood out to me. 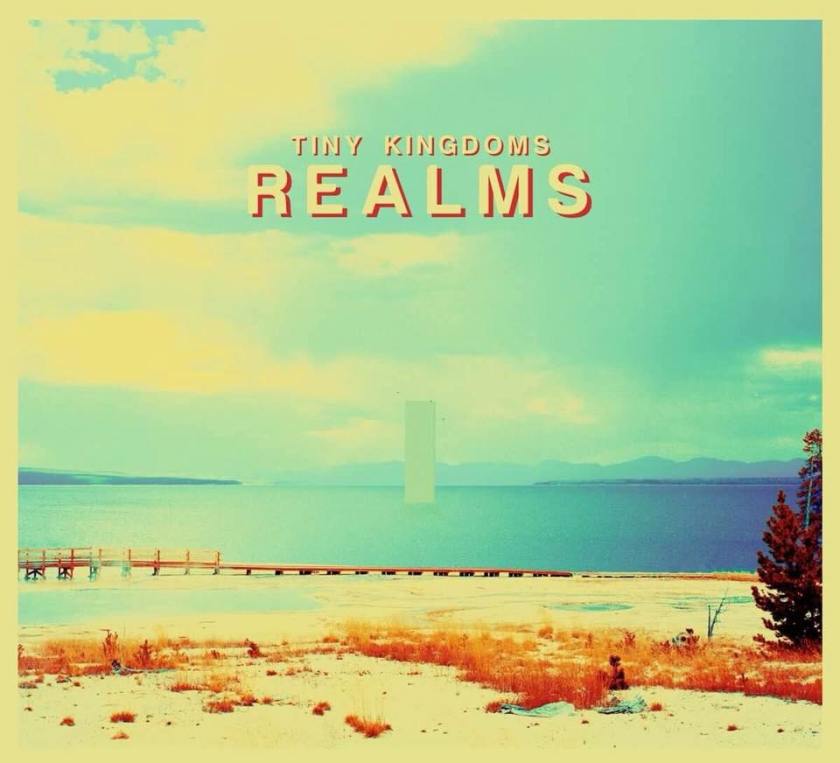 We had the opportunity to speak to Tiny Kingdoms more about the band, Realms, and more:

ST: How did Tiny Kingdoms come together and get its start?
TK: Tiny Kingdoms got started in mid-2014. Before we started the band, Nick and myself were playing in a band called Game Changer and Nico and Ryan were playing in a band called On Landing. We had all played on shows together before Tiny Kingdoms and we all got along really great. When both Game Changer and On Landing broke up, it only seemed right that the four of us got something going. After a couple of jam sessions, we decided to keep it going.

ST: Where was the EP recorded? Who had the most impact on it outside of the band?
TK: We recorded our newest EP ‘Realms’ at Electrowerks Studios in Downers Grove, IL with producer Chuck Macak, who we’ve worked with a few times beforehand. I guess I would have to say he had the biggest impact on these new recordings outside of the four of us. He really took a lot of time to help achieve the overall tone we were going for, and helped make the six songs on the new EP as good as they could possibly be.

ST: During the process of creating your EP, what was the hardest obstacle to overcome?
TK: I think the entire process overall can be a pretty draining feat to overcome. There is just so much that goes into the creation of an EP; making sure the song arrangements are exactly the way you envision them, getting the songs mixed exactly the way you want them, and creating visuals that really represent the music. It’s a combination of everything that can make the task of creating an EP, or any work of music for that matter, seem like an insurmountable obstacle to conquer.

ST: How do you plan on supporting your release of Realms throughout 2018?
TK: We hope to be touring quite a bit for the rest of this year. We’re also hoping to film another music video or two for some of these newer songs. It looks to be a busy year!

ST: What is the best way for fans to support Tiny Kingdoms?
TK: The best way to support us is to check out our music and come to a show! We always love to meet new people and see new faces when we play out.

What are your thoughts on the new EP Realms from Tiny Kingdoms? Leave it in the comments down below or hit us up on Twitter: @SpinThoughts 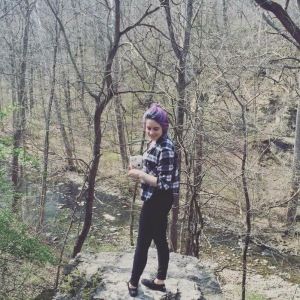