In celebration of their 5-year-anniverary, Mutant League Records is giving away a free compilation album featuring music from Belmont, Crywank, Lucky Boys Confusion, and more! 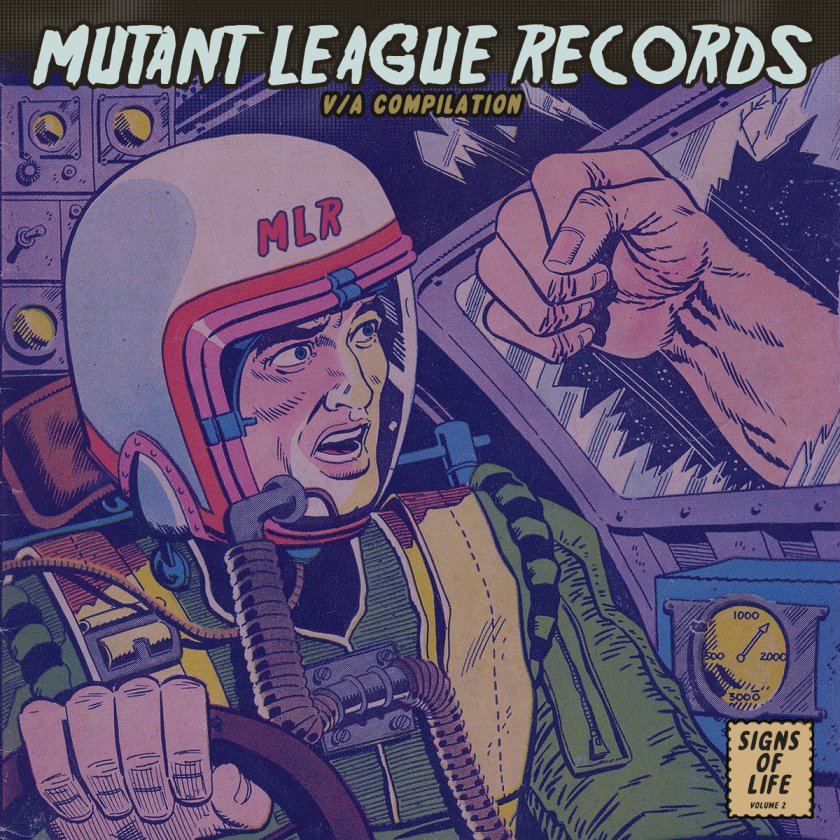 According to a press release we received from Earshot Media, owner of Mutant Records Nate Steinheimer comments on the anniversary:

Really proud/shocked to still be able to release music under Mutant League 5 years into it. From pawning my stuff early on just to be able to afford postage for our records- to watching MLR bands perform sold-out shows and transform their music into a career; it’s been an bizarre but remarkable experience that I wouldn’t trade for a big house or bag of money.

Mutant League Records is an American independent record label based in Chicago. Established in 2012, Mutant League has released albums for seminal pop-punk groups such as The Movielife, Seaway, and Allister, among others.

You can download the compilation, Signs Of Life — Volume 2 for FREE, right now, at their Bandcamp.

Are you a fan of any of the bands on this compilation? Are you going to get your hands on the free album? Leave it in the comments down below or hit us up on Twitter!