Post-hardcore vets Story Of The Year release their fifth studio album today titled Wolves. The project was crowd-funded and is the first without their original bass player, Adam Russell.

The album released initially on December 1, 2017 for those who supported the band’s PledgeMusic site. Music videos supporting the initial singles off the album have been circulating for the past couple weeks to get fans excited for this new chapter.

Have you listened to Wolves from Story Of The Year? Let us know what you think in the comments below! 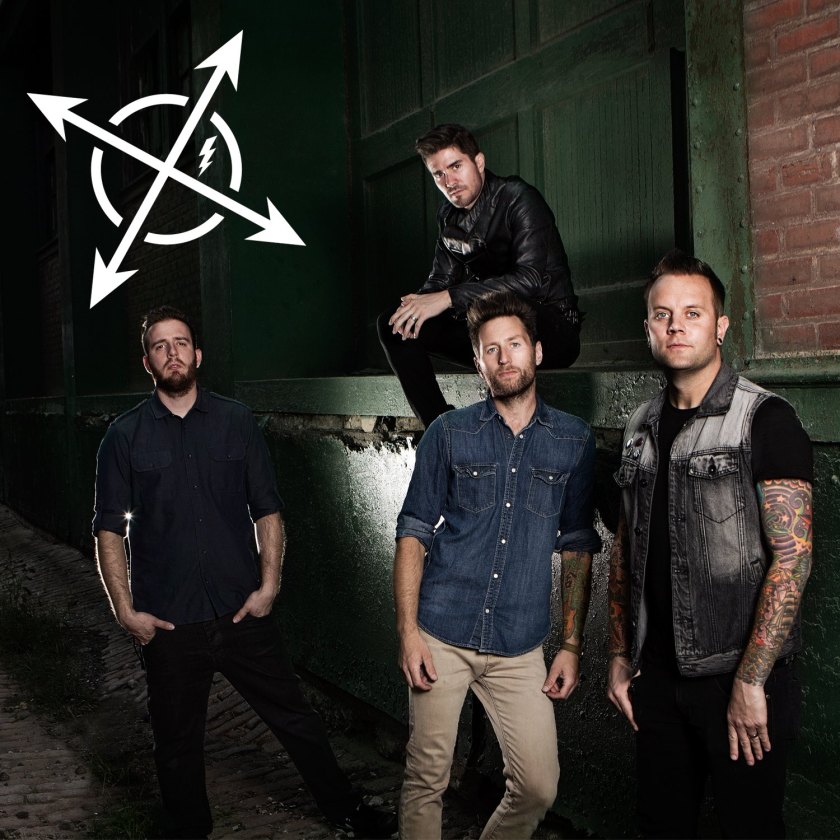 TAGS: Story Of The Year | PledgeMusic

Share with a friend who loves music! Join the conversation in the comments down below or on Twitter @SpinThoughts