The Maine has been touring the country playing not one, but two of their albums in their entirety on the “Modern Nostalgia” tour. When I first heard about this, I was ecstatic! Not only were they playing their most recent album, Lovely Little Lonely, but they were also playing American Candy, which has some of my favorite songs The Maine has ever put out.

They were joined on this run by Night Riots and Dreamers. An already great show became even better with these two amazing openers. I was lucky enough to be able to attend the Atlanta date of the tour, and The Maine put on one of the best performances they’ve ever done. I haven’t missed a show of The Maine’s in Atlanta since 2015, and this one exceeded expectations.

Night Riots kicked off the show and if you walked in without knowing who they were, you didn’t leave that way. Night Riots has a different sound, but it’s one that captivates and makes you want to listen to more. Their stage presence is out of this world and you can’t help but get into their set with the amount of energy they bring to the stage. 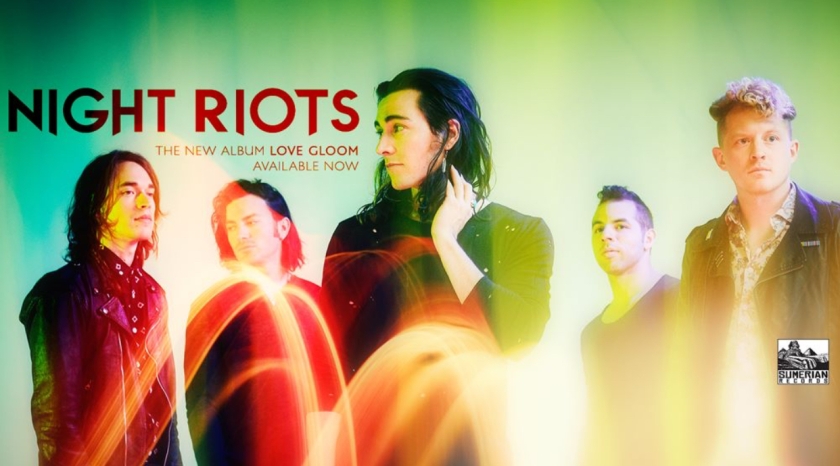 Dreamers was next, and they brought a lot of energy. I wasn’t familiar with their music before I went to this concert, but it was still an enjoyable set. Their music is great and their performance was fun to watch. 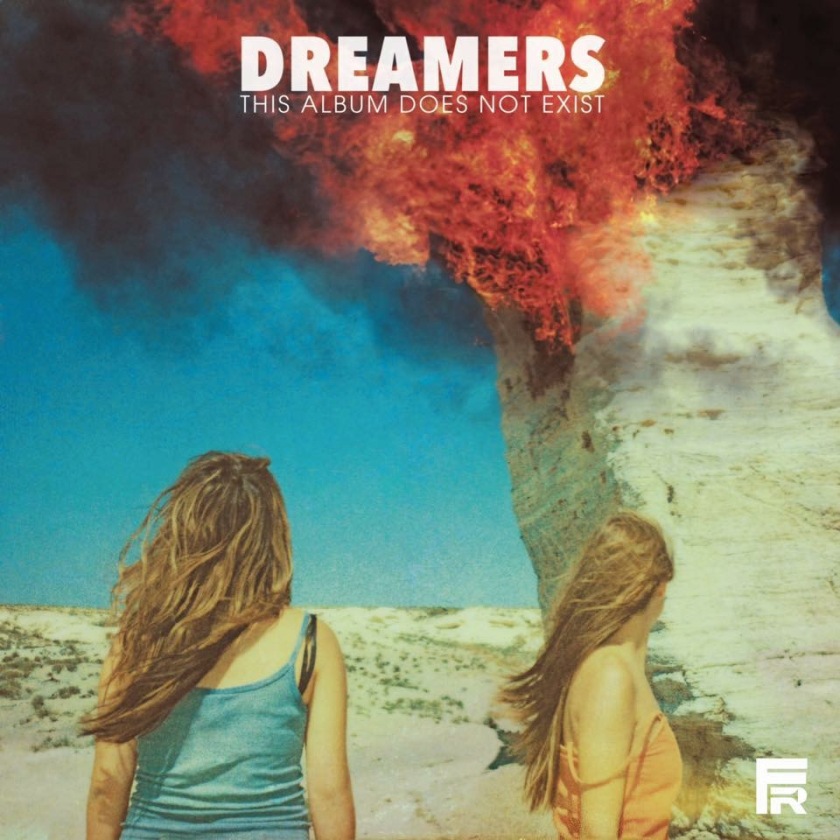 The Maine finally took the stage and I must say, they have aesthetics down to a science. They played all of Lovely Little Lonely first and every member of the band came out in full white suits. Their stage design was amazing with a white, red, and blue backdrop, some red carpets, and the random flowers around the stage.

Seeing all of Lovely Little Lonely was amazing because they played the best songs off the album that they didn’t play last time they were in town — like “Taxi”, “The Other Side of 23″, and “Lost in Nostalgia”. John O’ Callaghan was interactive and dancing all around the stage, nearly running into his band mates a few times.  The first album was finished much quicker than I was expecting, and the band took a quick break to do an outfit change and get ready to play American Candy.

I have been waiting for years to hear songs like “24 Floors” and “Miles Away” live and that’s just what I got. The band came out in blue suits this time, and blew me away with their live version of “American Candy”. The performance of this set was a little less serious and a whole lot of fun. I could not keep the smile off my face while watching The Maine do what they love best.

As always, I was astounded by the amount of gratitude The Maine has for fans. I lost count of how many times they thanked the crowd for letting them make music. The Maine is a group of some of the most humble, down-to-earth, kindhearted, and genuine people I have ever had the privilege to see live in concert. If you haven’t caught them on this run, you missed out on one heck of a show. If I could watch it again now, I would be front and center.

I learned at this concert that The Maine is already working on their next album and they’re in talks about touring one of their previous albums, Can’t Stop, Won’t Stop next year. So, if you missed this run, not to worry — they’ll be back soon. 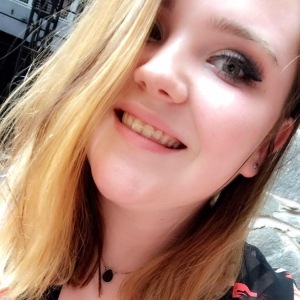